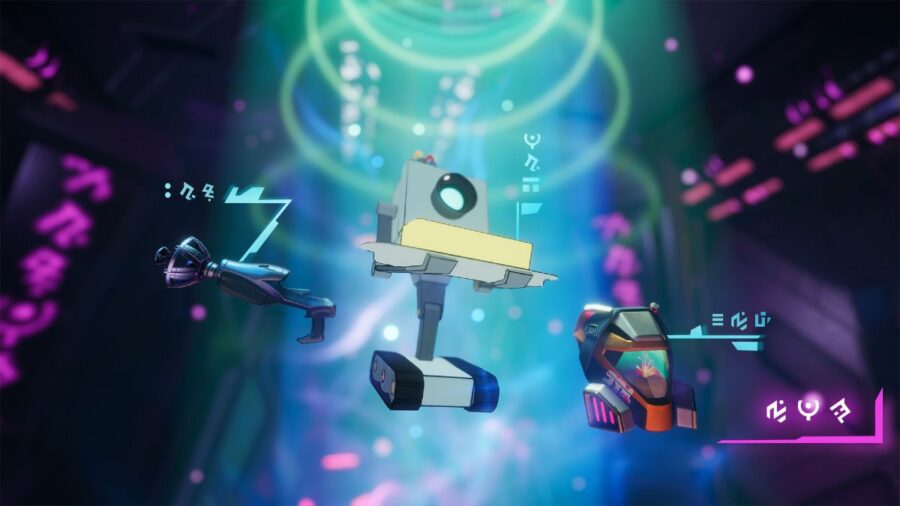 With one of the most exciting new teasers released just before the new season starts, we see Butter Robot from the series Rick and Morty as the main item being observed by our alien overlords. In the Tweet below posted by iFireMonkey, you will a high-def view of the three new items to foreshadow Fortnite Chapter 2 Season 7.

This is significant news for players who are fans of the Rick and Morty franchise, which includes the show, board games, and vast array of video games based on the series. Butter Robot plays a relatively minor role in the series, but it's no surprise that they're starting the crossover slow. We suspect that this is to test the waters, so to speak, on whether the Fortnite fanbase will react.

Apart from Butter Robot, we see two other objects in the teaser. One of them appears to be another tech weapon used in Fortnite: Save the World, and the other appears to be a helmet. These other two objects are unconfirmed, so there is no solid answer on whether they are full items or simply parts of a set.

That's what we know about this teaser trailer so far! Be sure to check our Fortnite Homepage for more great content, news, and guides for the upcoming season!

Where is Marigold in Fortnite?

Alien Parasites in Fortnite: Where to Find, What They do, Everything You Need to Know