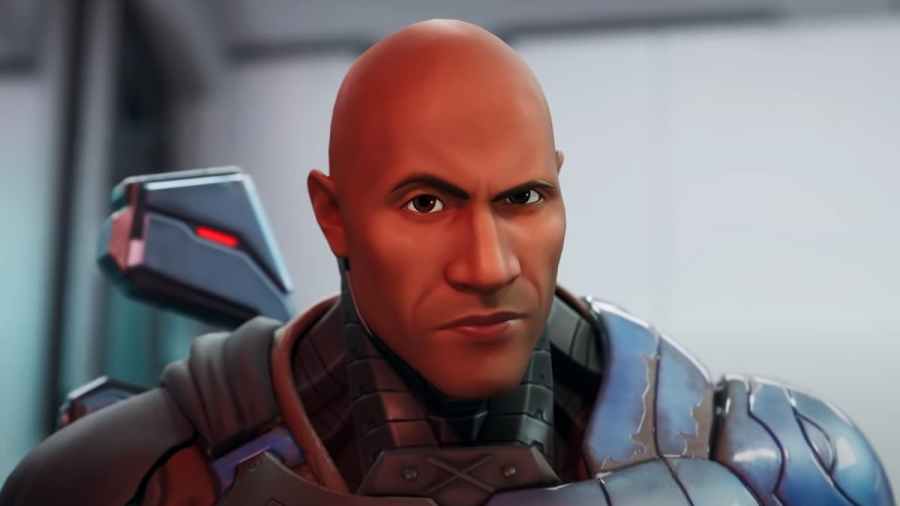 In Fortnite, players enjoy outfits inspired by all facets of popular culture, and several popular celebrity skins were added over the years. Dwayne Johnson is one of them, and he plays a central role in Fortnite's storyline. In Chapter 3 Season 1, The Foundation outfit was added to Fortnite as a part of the battle pass, quickly becoming one of the most popular outfits. Fast forward to Season 4, another outfit featuring Dwayne Johnson is coming to Fortnite, and DC fans are especially excited to see this one. That's right, Dwayne Johnson's Black Adam is coming to Fortnite Chapter 3 Season 4, meaning the celebrity will have two cosmetic items in the game.

When is the Black Adam skin coming in Fortnite?

According to popular data miner @HYPEX, Epic Games will reveal Dwayne Johnson's Black Adam outfit in Fortnite Chapter 3 Season 4 on October 12, 2022, at 6:30 PM ET. The skin is scheduled to release later on October 20, 2022. The teased video features a Black Adam outfit, and eagle-eyed fans were quick to spot all its salient features. The outfit has a unique electrifying three triangle Backpack and a black cape Back Bling. The style edits for the Black Adam outfit may feature a version of the character without the cape.

Related: Where to find Throwable Launch Pads in Fortnite?

The iconic thunder sigil on Black Adam's chest also looks reactive in the teaser. Players with The Foundation skin will have a gala time, as you can squad up with others who purchase the Black Adam outfit. This way, you can have two versions of Dwayne Johnson on your squad. The price and other items for the outfit are not revealed, but fans can expect it to be ranged between 1,800 to 2,400 V-Bucks. Keep an eye on the Fortnite Item Shop to get this DC outfit as soon as it releases in-game.