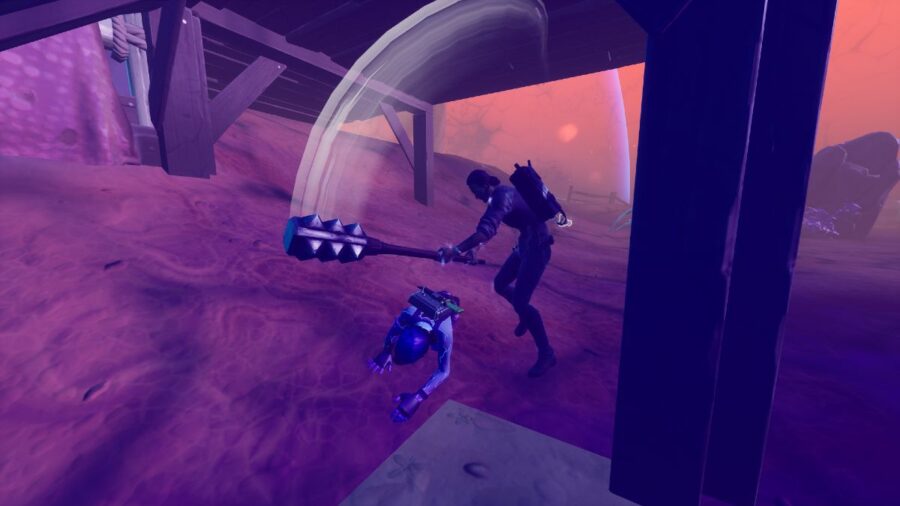 Fortnite has many weapons, all with their own pros and cons. One weapon that shows up semi-often in quests is the Melee Weapon, and typically it wants you to eliminate an enemy with one. However, there are many names for Melee Weapons, so what is a Melee Weapon in Fortnite exactly?

What Melee Weapons are in Fortnite Chapter 3 Season 4?

The only Melee Weapons in Fortnite Chapter 3 Season 4 are the Harvesting Tools, aka your pickaxe. All other Melee Weapons are currently removed from Fortnite and many players are missing their melee counterparts. However, Melee Weapons such as Lightsabers and other Mythics, have been added back into the game, according to Hypex. This new season may get very interesting indeed.

What are Melee Weapons in Fortnite?

There is a simple answer: a Melee Weapon in Fortnite is any weapon that deals damage by directly hitting your opponents with it. You have most likely heard these called Pickaxes or Harvesting Tools. Those are the most commonly known types of melee weapons. However, other types show up occasionally, such as the Lightsaber in Chapter 2, Season 5.

There are plenty of techniques for dealing melee damage in Fortnite, but the easiest one makes use of timing rather than skill. In Duos, Trios, and Squads matches, you can easily land a melee elimination by knocking an opponent with a gun, then finishing them off with your Harvesting Tool/Pickaxe/Melee Weapon. Alternatively, you can get their health down to less than 20, then deal a final blow with your Melee Weapon (most of which deal 20 damage).

That's all there is to know about Melee Weapons in Fortnite!

Don't forget to check out our Comprehensive Fortnite Chapter 2 Season 8 Guide to see the latest content and guides for the season!