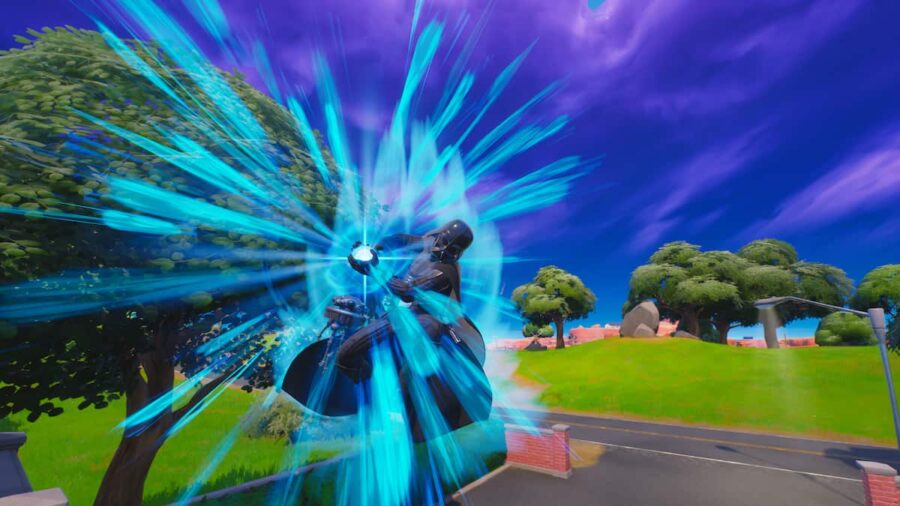 Fortnite Chapter 3 Season 3 is coming to a conclusive end, and fans are eager to see how the storyline will take a turn in Season 4. Epic Games adds various new items every season with a range of Daily, Weekly, Seasonal, and Milestone Quests for players to complete. Each Fortnite season has a specific theme, and leaks from various community experts suggest that the next season will be called Paradise. The strife between the Imagined Order and the Seven will be taken to the next level as fans expect to see the Paradigm and Geno arriving next season. Here's everything you need to know about Fortnite chapter 3 season 4 start and end date.

Fortnite Chapter 3 Season 4 is scheduled to begin on Sept. 18, 2022, and Season 4 on Dec.3, 2022. There was no live event for the start of the new season, but new mechanics were added such as Slide Kick. Alongside new Chrome Chests and a new throwable Chrome Splash.

The Bargain Bin Week Quests were also added to celebrate the last week of the Vibin season. During this time, players need to use all the accumulated Gold Bars, as they won't be carried forward in Fortnite Chapter 3 Season 4.

Popular data miners speculated that the next Season will have a few Marvel characters, including Spider-Woman Gwen. It is rumored that she will be a part of the Battle Pass in Fortnite Chapter 3 Season 4. Some of the image teasers revealed for the next season show a silver liquid that seems to consume everything it touches. There is very little information to explain what this liquid signifies, but fans can expect it to be a significant part of the next season. We will update this page with the official end date for Fortnite Chapter 3 Season 4 when the next season's Battle Pass is released.

When does Fortnite chapter 3 season 4 start? Dates and Details