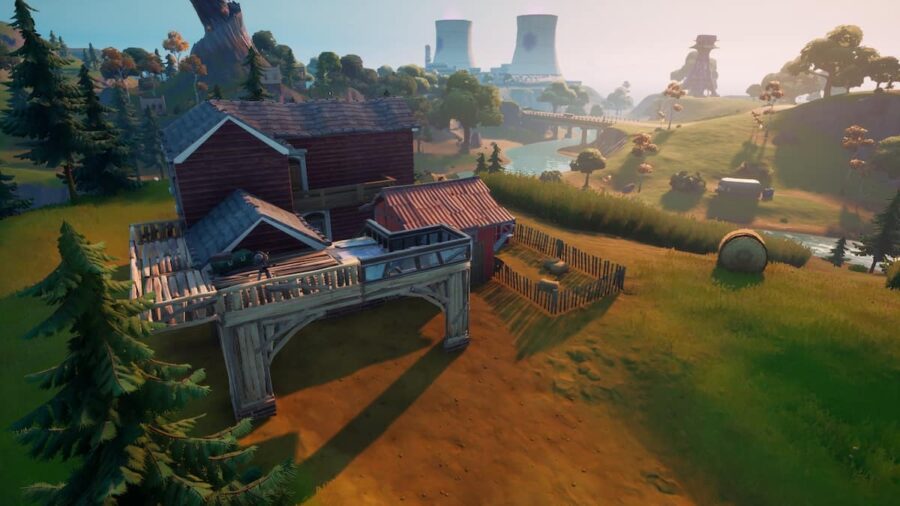 One of the newest locations this season, Hayseed's Farm, has a bunch of legendary quests for Fortnite Chapter 2 Season 7, Week 6. One of which requires the players to place a Prepper Supply for Hayseed on his Farm to persuade him to join Doctor Slone's side. Although players can utilize five different locations for prepping the supplies, placing a single one should be enough to complete the legendary quest.

As for the reward, players receive a gigantic 45,000 XP for doing simple work at the Hayseed's Farm. However, to perform this task flawlessly, players will need to know the locations to prep the supplies for the Farmer.

Related: How to Use an Inflate-A-Bull in Fortnite Chapter 2 Season 7 Week 6?

Where are the locations to Prepper Supplies in Hayseed's Farm in Fortnite?

We will be going over five different locations near Hayseed's Farm to help you choose one where there aren't many enemies to stop you from doing the task successfully.

Here is the map showcasing the five different locations to place the Prepper Supplies in Fortnite.

A rundown of all the five sites starting from the left to right:

If you'd like to use a video guide for this quest, check out the video shown below!

How old do you have to be to play Fortnite?