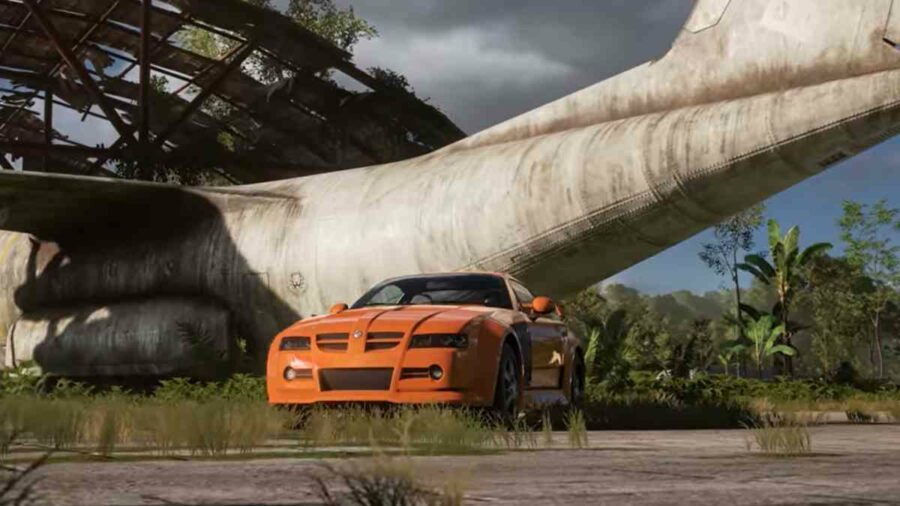 Forza Horizon 5 gets an update on March 29 that will add a new progression system to Horizon Open, custom online racing, bug fixes, and new features in EventLab. Players will now be able to progress and earn more rewards in Horizon Open, the online PvP game mode in Forza Horizon 5.

The March 29 update addresses many stability issues, bugs, and visual updates for PC, Xbox One, and Xbox Series X/S. However, the biggest change in the update is the addition of the new progression system in PvP, giving players more of a reason to hop online and race other players.

Related: How to get the Delorean in Forza Horizon 5

The EventLab allows players to create using blueprints and tools to design races. Now, players will be able to adjust gravity in EventLab creations so each race can have drastically different gravity. EventLab is also receiving a few quality updates, including sound previews and bug fixes for published creations.

The full patch notes for the Forza Horizon 5 March 29 update can be viewed here.

For more racing guides, check out Is there customization in Turbo Golf Racing? on Pro Game Guides.