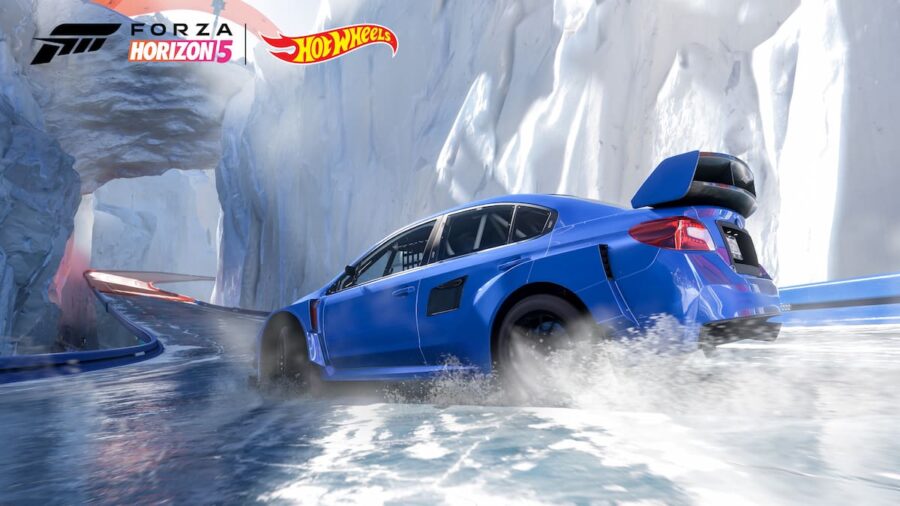 The Hot Wheels Expedition has landed and promises a thrilling adventure in the skies high above Mexico. Forza Horizon 5 has pulled out all the stops with this breathtaking expansion, but accessing it might prove to be a little problematic, depending on how you're playing the game.

Where to start the Hot Wheels expansion in Forza Horizon 5

Accessing the Hot Wheels Expedition isn't as straightforward as one might think, especially if you're playing through Xbox Cloud Gaming. For those playing on Xbox or PC, the expansion must be purchased separately. Once purchased, it can then be downloaded, as it isn't included as an update to the core game. Once these two steps are complete, players can head to the indicated Hot Wheels Expedition point on the map to be teleported to it.

For those playing through Xbox Cloud Gaming and trying to access the Expedition without having already acquired it, there will be a series of errors that prevent it from happening. That is because the Cloud Gaming app is trying to launch the Microsoft Store to facilitate the purchase of the expansion. Since it cannot do so, players will find themselves stuck in a loop of errors.

To resolve this, ensure that you have purchased the Expansion through the Microsoft Store directly. Close out Forza Horizon 5 and relaunch it. You should now be able to access the expansion through Xbox Cloud Gaming.

How to start the Hot Wheels expansion in Forza Horizon 5