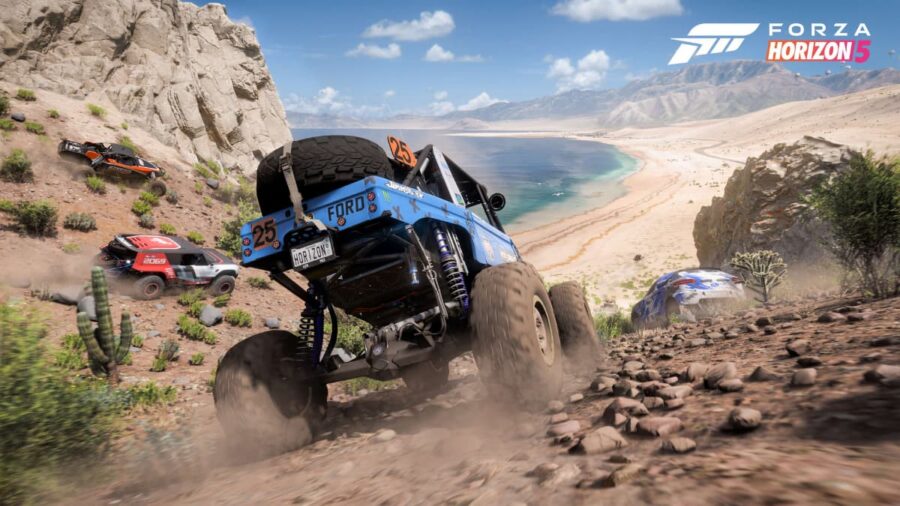 Forza Horizon 5 is among the best car racing games. It boasts realistic graphics, high performance, and features like ray tracing and improved dynamic weather. But can you play Forza Horizon 5 on VR? Let's find out.

Does Forza Horizon 5 have VR support?

No, Forza Horizon 5 does not support VR, and it is likely not coming to the game in the future. The developers of Horizon 5 addressed this query and stated that they are "not planning VR support" for the game. Although there are other VR racing games like Assetto Corsa and Project Cars, players have expressed their desire for a casual open-world racing game like Forza Horizon 5 to support this feature. Players can only hope that the next Forza game has a VR play option.

Related: How to drift in Forza Horizon 5 – Tips, Car Choice, and Tuning

Forza Horizon 5 is available on Xbox Series X|S, Xbox One, and Microsoft Windows (PC). You can access the game by subscribing to a Game Pass or Game Pass Ultimate membership. Furthermore, Horizon 5 can also be played on Android devices via the Xbox Cloud Gaming service.