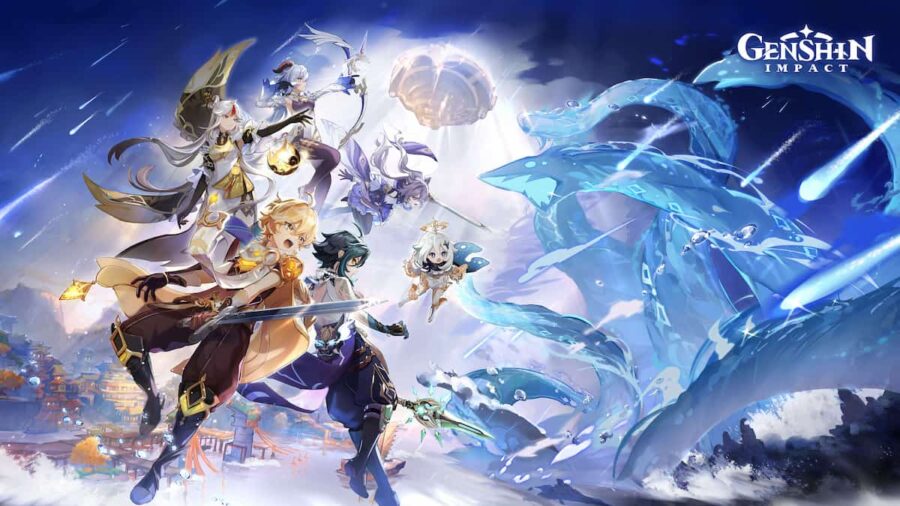 Genshin Impact is a very popular game available on many platforms. But, the online RPG isn't available on every single system.

Players can enjoy Genshin Impact on PlayStation systems, either on PS4 or PS5. The game launched on PS4 first, but also received a dedicated PS5 version in April 2021. Your adventures in Teyvat are still free-to-play on PlayStation platforms.

Related: How to farm Concealed Claw, Unguis, and Talon in Genshin Impact

Can you play Genshin Impact on Xbox?

The answer is no. Genshin Impact is not available on Xbox consoles. Although the game is available across PC, mobile, and PlayStation platforms, you will not be able to enjoy the game on Xbox One or Xbox Series X/S.

There are currently no announced plans of releasing the game on Xbox consoles, but it's always possible we will be able to enjoy the game also on Xbox in the future. Genshin Impact is scheduled to release on Nintendo Switch early next year, so it is possible that the Xbox version will come out eventually.