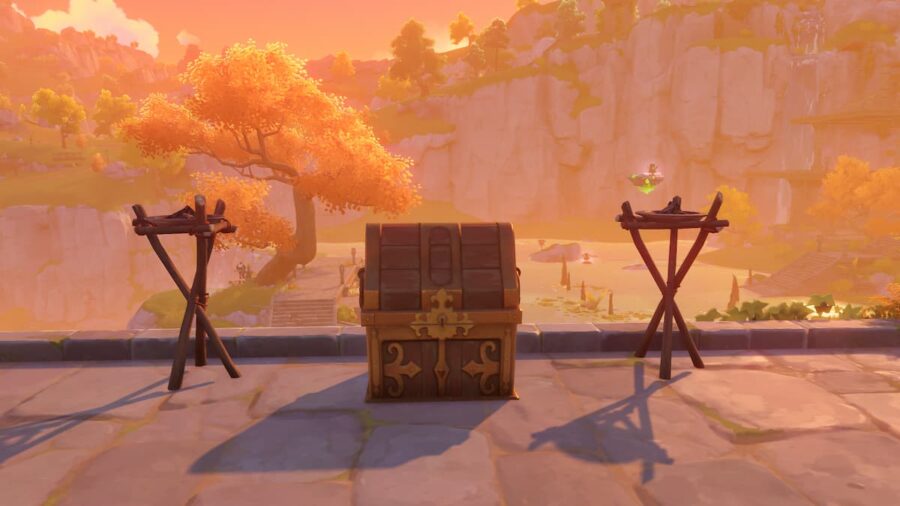 If you've had a long day of grinding primogems through treasure chests in Genshin Impact, it can be disappointing to roam around Mondstadt and find a distinct lack of new chests to open. Chests that award anywhere from 2-40 primogems are an essential way of gaining primogems quickly and saving up for your next favorite banner character. To help maximize your primogem haul, we've answered the question: do treasure chests respawn in Genshin Impact, and if so, when?

No, chests in Genshin Impact do not respawn. However, some chests do appear after completing certain quest steps, but this is not due to a respawn mechanic. The primary cause of this phenomenon is the quest itself. Some quests remove chests from the relevant area for a short time, although the reason for this is undiscovered. After the quest, the chests will appear to "spawn in," which has led some players to mistakenly believe that chests do respawn.

Related: All Precious/Luxurious Chest locations in The Chasm in Genshin Impact

When do enemies respawn?

Common enemies respawn exactly twelve hours after being killed. The only exception to this rule is common enemies who accompany elite enemies. If a common enemy is a part of a group that includes an elite enemy like a Mitachurl or Lawachurl, both the elite and common enemies will respawn at the game's daily reset. Bosses also respawn. After a boss is killed, and five minutes have passed, the boss has the ability to respawn.

When do materials respawn?