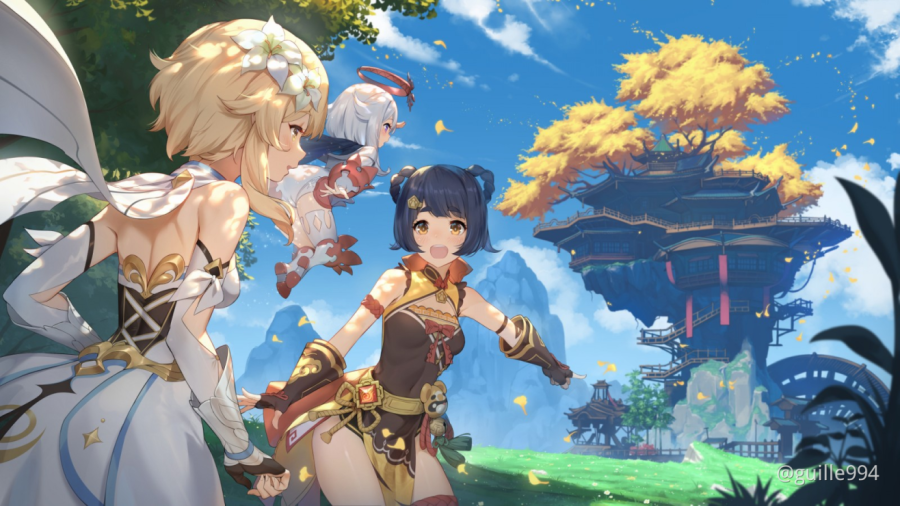 MiYoHo's latest action-RPG, Genshin Impact, has finally landed, so players all over the world can explore and level up together! If you so wish, you can play the entire game solo, but for those who want to play with friends, that option is also available. However, the multiplayer mode in Genshin Impact works a little differently than most games you've played before.

How to Unlock Multiplayer Coop mode

A certain requirement has to be met to unlock the coop mode within Genshin Impact, but we've got all the details so you can hurry up and play with your friends.

To play with friends in Genshin Impact, you will need to reach Adventure Rank 16 to unlock multiplayer mode. Without achieving this rank, there is no other way to unlock the game's coop mode, so sadly, no running around the vast world slaying monsters together until you are Rank 16.

Once you hit Adventure Rank 16, is when the multiplayer mode is unlocked for all of your characters to use, so only when you've spent a long time in the world of Genshin Impact will you be able to play with friends.

To access Coop mode on mobile, you have to click the small star icon located on your screen's top left side. For PC users, all you have to do is press F2, and for PS4 players, you have to access to the Multiplayer Menu from the list of options.

When this mode has been activated, it will give you a few options of how you want friends to join your game, whether they can join straight into your game, or if they have to be invited. There is also an option to search for your friends through their IDs if you're still new to the game. However, all friends have to be Adventure Rank 16 to join. 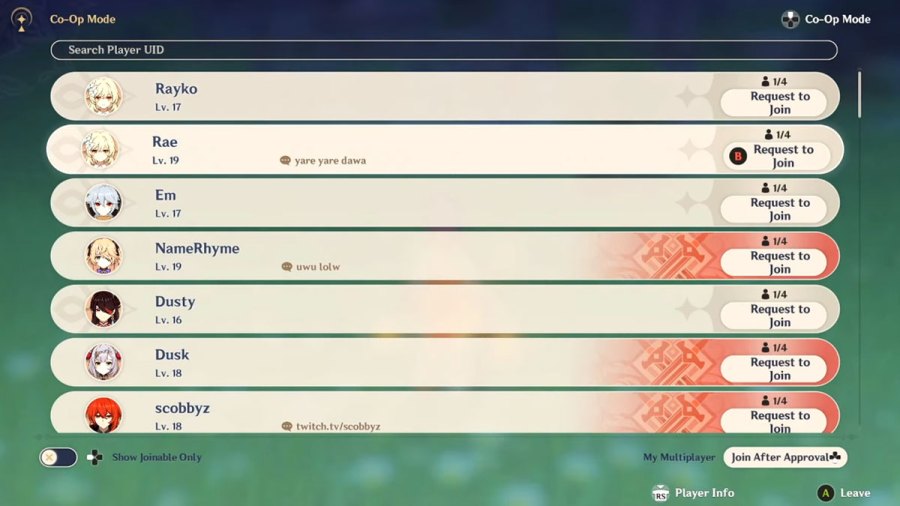 There is a maximum of 4 players that can be added to your game at a time, but you can play with less. With your party filled, you can raid dungeons, take on powerful monsters, or just explore the world together. You cannot play through main quests together, as this is more or less a balancing issue, as they're not designed to be played with more than one person.

However, there is a downside; only the host can open chests, take geoculi, nemoculi, and make offerings to the Statues of the Seven. If you are joining a friend's game, you cannot do any of these things.

That's all there is to it, so just enjoy the game and get to Adventure Rank 16!

Genshin Impact: How to Play with Friends