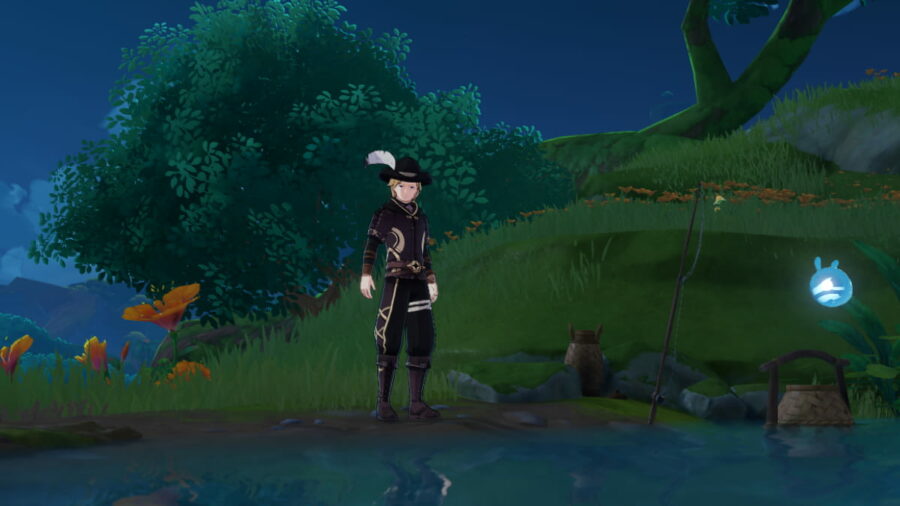 Genshin Impact's infamous Seelie event, the Lost Riches, is back with another stellar rerun from Sept. 2, 2022, to Sept. 19, 2022. This time around, traveling merchant Ulman has found his way to Sumeru and is looking to make big bucks from his treasure-hunting Seelies.

How to unlock the Genshin Impact Lost Riches event

The Lost Riches event is open to all players Adventure Rank 20 and above. Since the event NPC Ulmar is located on the outskirts of Sumeru City, you'll also need access to this area. Once you've met the prerequisite, you'll automatically get the Event Quest called Treasures Beneath the Vines, which will prompt you to speak with Ulmar to initiate the event.

How to complete the Genshin Impact Lost Riches event

After speaking with Ulman, open the event menu and select Lost Riches. Click on Event Details to find all Treasure Areas, which unlock every day for the first six days of the event. You need to scout and complete the Treasure Areas in order.

You'll be provided a Gadget called the Treasure-Seeking Seelie. Make sure to equip and activate it while playing through this event, as it's the only way to get clues on the location of the treasures.

Check the location indicated in the Treasure Area and head there to prompt the treasure hunt. The event area will be highlighted in the mini-map and World Map (only after you arrive for the first time), indicating the proximity of your search. Your goal is to look for Energy Orbs, which are floating blue circles. Once you get close to one, it will appear in the mini-map. Approach the Energy Orb for it to count toward the event.

After obtaining one Energy Orb, the mini-map will indicate the location of the next. You need to collect three to unlock a treasure, and there are three treasures per area.

After obtaining three Energy Orbs, head to the shovel icon on the map to find a glowing blue light. Interact with it to Start Challenge, which can involve either a battle or a hunt for Energy Orbs around the area.

Collecting Energy Orbs will replenish the Seelie's Vitality at the top of the screen. Once it's fully healed, the Challenge will complete. A yellow glowing spot will appear—interact with it to claim the treasure. You need to do the same from the beginning two more times in each area to claim a total of three treasures each. Keep in mind that the next Treasure Area will not unlock until you've obtained all three treasures from the previous area.

Treasure Chests from this event will merit you with Ancient Iron Coins, which can be used in the event exchange shop. Speak with Ulman or open the event menu to access the shop and trade your Coins in for Primogems, Hero's Wits, and Mini Seelie Gadgets, which are little companions that float around you. Unlike normal Gadgets, Mini Seelies don't take up your Gadget slot, so you can use other Gadgets—such as the Kamera—alongside them. However, you can only equip one companion-type Gadget at a time.