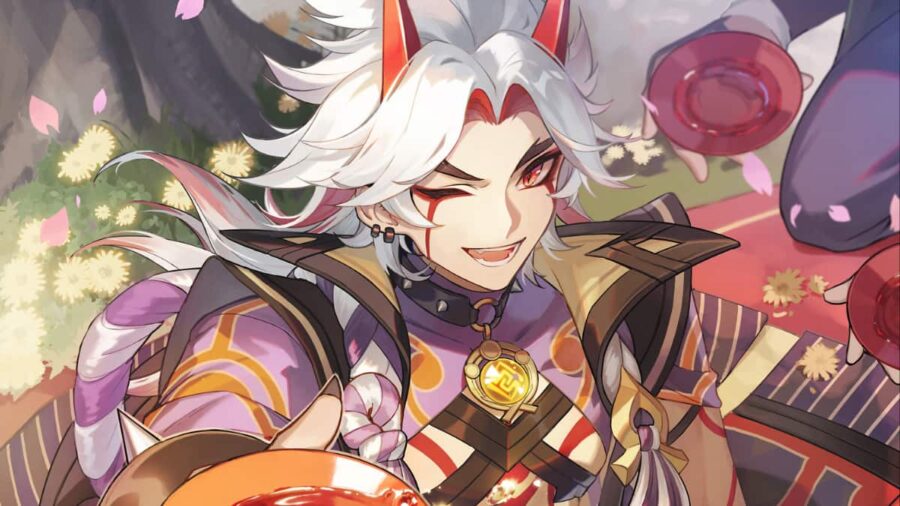 Genshin Impact is a gacha-based RPG that can be played on your platform of choice, including mobile phones. The game is incredibly rich in color and detail and poses some of the best gameplay for a game of this caliber. That being said, not everything can be perfect when it comes to graphic fidelity or lag. There's a lot to consider whenever you feel that your gaming experience is being hindered because of lag, one of which is what type of device you are playing on.

An iPhone or iPad user will have a much smoother experience than an Android user. This is because there are fewer applications running in the background that you have control over. You can, however, still do several things to better optimize your gaming experience.

For more Genshin Impact, check out How to get all endings and Achievements in Kuki Shinobu’s Hangout Event in Genshin Impact only on Pro Game Guides.

Genshin Impact on mobile – How to reduce lag