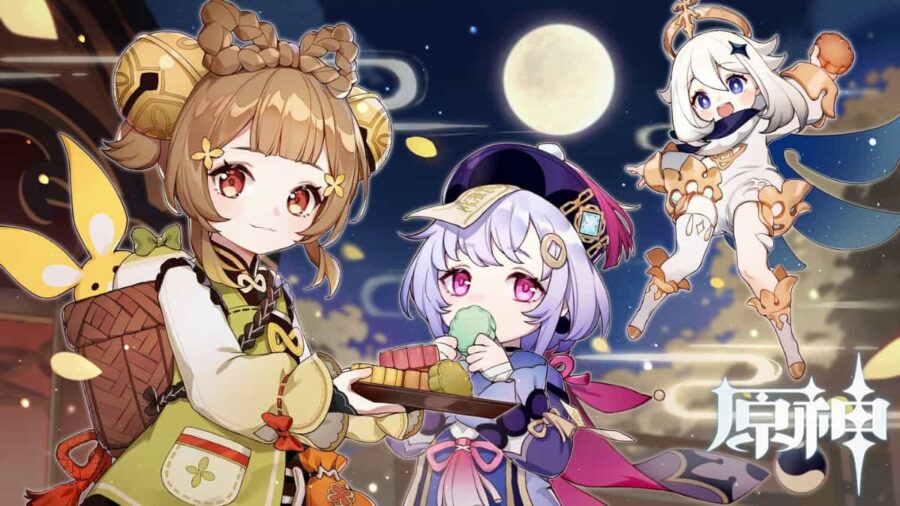 The last remaining character from the datamine of Genshin Impact's closed beta test one, Yaoyao, might finally come to the game now that the Dendro element has been introduced. Unfortunately, other than the odd piece of event artwork and occasional voice line, HoYoverse has been mum on details. Read on to learn what we know about this ornery and mysterious citizen of Liyue.

In Genshin Impact's closed beta test one, datamined files indicated Yaoyao would have a Dendro Vision. Fans heavily speculated that she would make her appearance when the Chasm was released as it was known to lead to Sumeru, the land of Dendro. However, she was not added then.

HoYoverse has added a few voice lines about her from other characters, and Dendro is now a playable element. So she's coming, we just don't know when. Many fans speculate that she'll be a four-star unit that might accompany the release of Baizhu, another (likely five-star) Dendro Liyue character, in January when the Lantern Rite festival comes around.

Genshin Impact's beta files indicated that Yaoyao used a catalyst. This is one detail that HoYoverse could easily decide to change, though. Given the leaked and official details about her backstory, a polearm would also make sense for Yaoyao.

In the datamined files from Genshin Impact's closed beta test, Yaoyao was a Liyue character with a "child" model. There were some indications in the files that she was a friend and student of Xiangling's. However, we're not sure whether that's about cooking or the polearm, similar to how Xiangling is a student of Madame Ping's.

Officially, we can see from some older event art that she wears light green garb, has gigantic bells in her hair, and has a bunny in a basket strapped to her back. There are two voice lines about her in-game from Ningguang and Beidou. Ningguang's line describes her as a "mischievous boat captain" that eats too much seafood and not enough vegetables. She also notes that Yaoyao has some form of a relationship with Ganyu. Beidou talks about Yaoyao coming on board the Alcor anytime it ports in Liyue Harbor, and that she overstays her welcome, though in adorable ways. Given that these are official voice lines present in the game, these details and her name are highly unlikely to change.