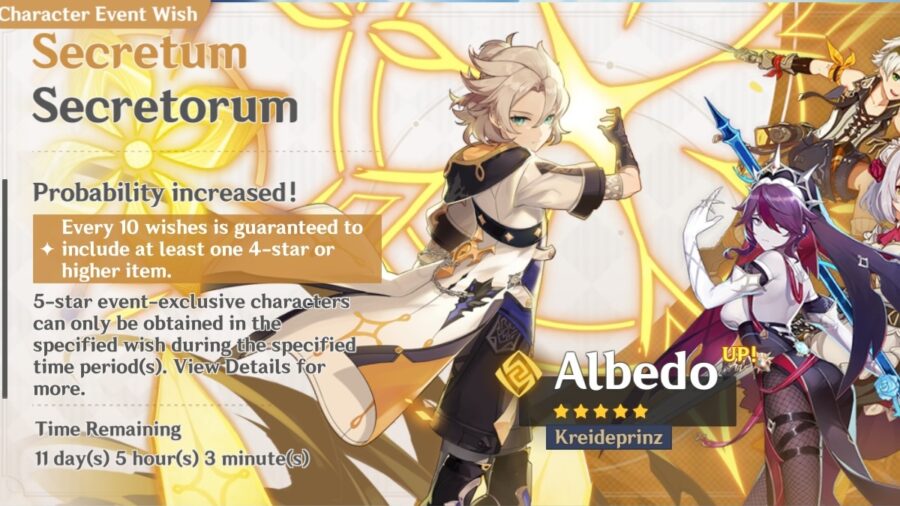 Genshin Impact faces a problem when it comes to its growing number of characters. With the single banner rule, some characters wouldn't see reruns for over a year. To combat this issue, MiHoYo has now introduced dual rerun banners, so that players have more chances to pull their favorite character.

Dual Rerun banners are used to put two limited characters up at once. The characters don't share a banner, but instead, have a banner of their own. Here is the basic rundown of rerun banners:

Related: Genshin Impact: Where to get the Windsong Lyre

How Does Pity Work on Rerun Banners

Pity is shared between the banners, so be careful when switching between them as they don't have their own counters. When the next special character comes out, your wish log will be rolled over to it.

Essentially the system sees all rerun banners and special character banners as the same.

Where to farm Unagi Meat in Genshin Impact

How to complete the Shuumatsuban Operations World Quest in Genshin Impact

How to read the Genshin Impact prequel manga online