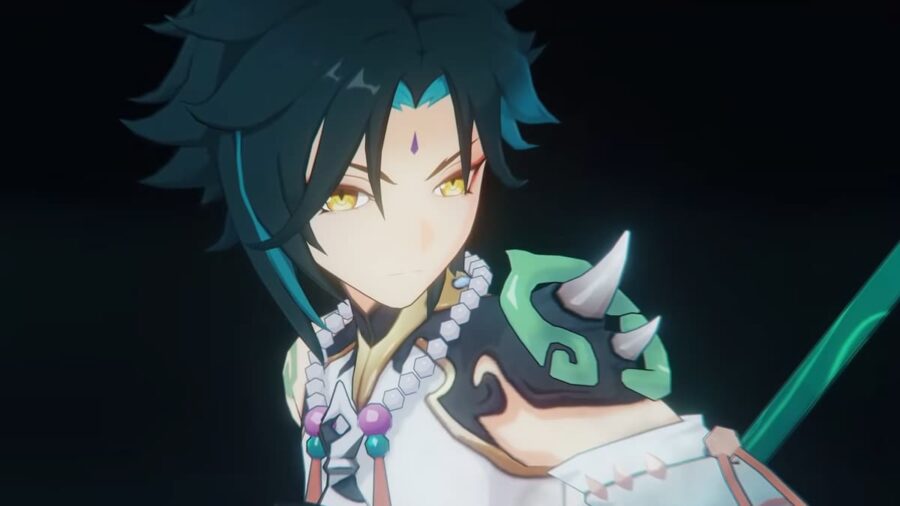 Xiao is one of the "mighty and illuminated adepti" who guards Liyue. As an adepti, he is also regarded as the Guardian Yakasha. His aloof and protective personality has made him a fan favorite, as has his appearance. But there is more than meets the eye when it comes to Xiao, and his height just might surprise you.

It turns out that Xiao stands at 153.6 centimeters, or just over five feet tall. This makes him the smallest male character in the game. In contrast, Bennett and Xingqiu are 154 and 158 centimeters, respectively.

While it's easy to notice the height differences between the very tall and very small characters in the game, it's harder to notice the heights of the characters standing in the middle. Most teenage boys in the game range from 154-158 centimeters tall. While Xiao is over 2,000 years old and is definitely no longer a teenager, he has assumed the appearance of a young man.

This would suggest that his height matches the other teens in the game, but that's not the case. Twitter user @catudon_1256 has created charts that show the heights of the characters in the game and how they line up with each other.

How tall is Xiao in Genshin Impact?