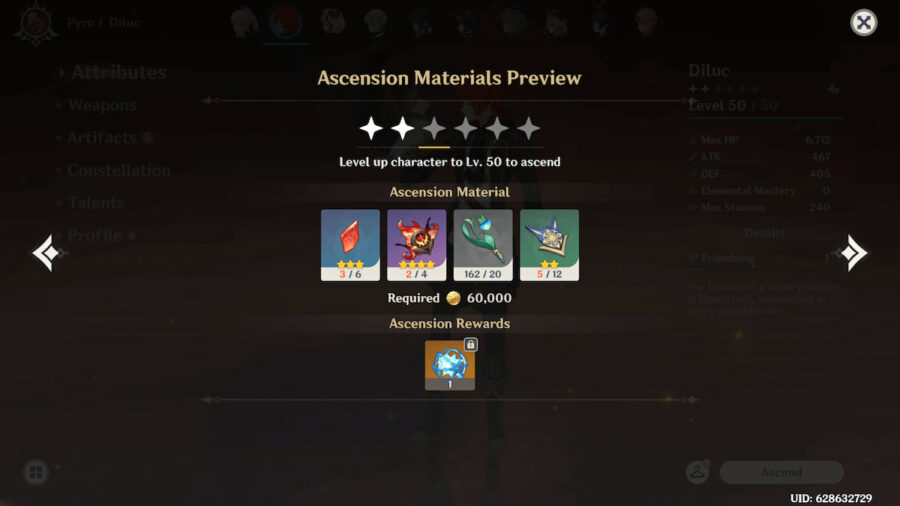 Intertwined and Acquaint Fates in Genshin are what players need to get characters and weapons from Banners or Wishes in the game. There are many methods of getting them, and players can do each quickly under the right circumstances.

After completing the A New Star Approaches quest, the Serenitea Pot is unlocked through a quest. Inside, players can earn additional rewards through gaining Trust Rank rewards. These rewards include many Primogems but what makes this area so unique is the possibility to get additional gifts from companions. By acquiring furniture sets and setting companions there, they have a chance to give a one-time gift that will always include an extra 20 Primogems. These rewards can add up when reaching additional Trust Ranks, and by Trust Rank 10, players will have accumulated 600 Primogems.

Related: How to unlock Serenitea Pot in Genshin Impact

One of the most straightforward ways of getting Acquaint Fates is by Ascending characters. Each character's first, third, and fifth Ascension will reward players with an Acquaint Fate each. This is done by leveling up a character up until they need additional materials to unlock their next set of levels. Bosses and mobs in the world hold these materials, so it is best to level up Mondstadt characters in the early game as the bosses in the area will be easier to track.

The Spiral Abyss is an excellent way to get a lot of Primogems both in the first eight Floors and the final four. Floors nine through 12 reset on the first and 16th of each month, making it possible to get up to 600 Primogems every two weeks. Additionally, the first eight Floors will reward players with up to 2400 Primogems but will not reset. Building a strong enough team to combat the challenges of the Spiral Abyss might be challenging and is something to aim for while playing the game.

Whenever players use their Fates on Wishes, they can receive Masterless Stardust or Masterless Starglitter. Both can be exchanged for Acquaint and IntertwinedFates in the Shop menu but have limitations.