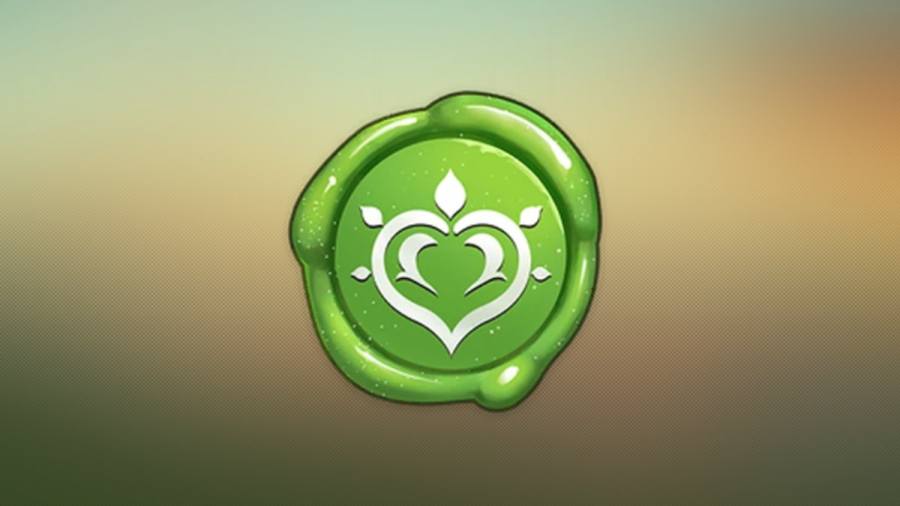 Dendro Sigils are exploration collectibles you can get from various instances throughout Sumeru. These can be used to exchange for amazing rewards at the Tree of Dreams, which works similarly to the Sacred Sakura's Favor in Inazuma. Here are all the ways you can collect Dendro Sigils in the game.

How to farm Dendro Sigils in Genshin Impact

There are three ways by which you can get Dendro Sigils in Sumeru.

Treasure-hunting is every Traveler's (and Paimon's) favorite hobby, and with a surface area as massive as Sumeru, it's a no-brainer that there are hundreds of Chests of all rarities waiting to be found. These Chests conveniently reward you with Dendro Sigils based on their rarity:

Sumeru is home to a plethora of one-time Domains, such as the Fragment of Childhood Dreams, which you can enter once to solve puzzles, defeat enemies, and reap rewards. Completing these Domains will merit you a certain number of Dendro Sigils (usually five per Domain), outside of any Sigils you might have collected from Chests inside.

You can identify one-time Domains based on their unique icon on the World Map, which looks like a black diamond with a small blue diamond inside. You've likely encountered plenty of them across your travels in Monstadt, Liyue, and Inazuma, but only the ones in Sumeru will reward you with Dendro Sigils.

Related: All Sumeru Shrine of Depths locations in Genshin Impact

Statue of The Seven

Lesser Lord Kusanali rewards those who worship her statue with some Dendro Sigils, among other rewards. After collecting Dendroculi all over Sumeru, make sure to offer them to the nation of wisdom's Statue of The Seven to get Dendro Sigils from level-up rewards.

How to use Dendro Sigils in Genshin Impact

You can offer 35 Dendro Sigils to the Tree of Dreams in Vanarana to level it up, granting you amazing rewards in return. These include a coveted Crown of Insight and Acquaint Fates to help you pull on the standard banner.

Check out our guide on How to unlock the Sumeru Tree of Dreams in Genshin Impact to trade in your Dendro Sigils for amazing rewards.

How to get & use Dendro Sigils in Genshin Impact