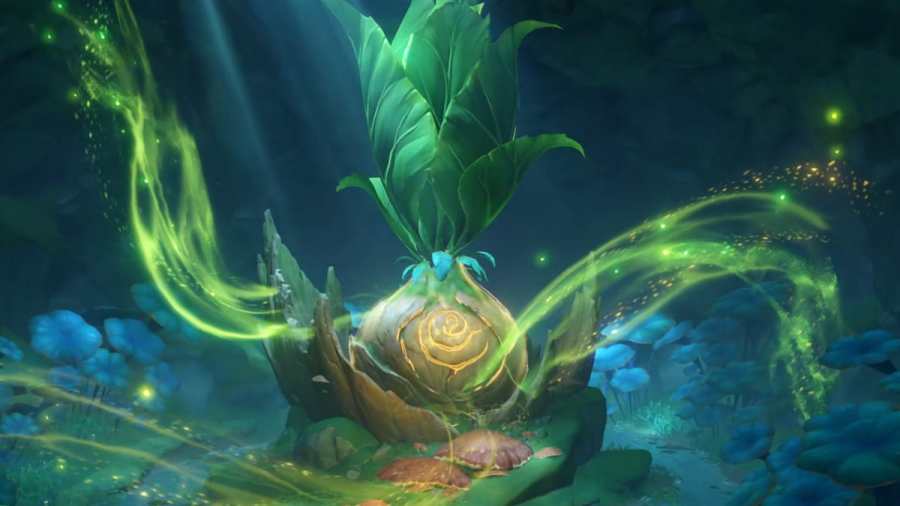 Sumeru’s Tree of Dreams offers a reward system similar to the Sacred Sakura’s Favor in Inazuma. After collecting Dendro Sigils from exploring the nation of wisdom, you can trade them in with the Tree of Dreams to get amazing rewards in return—from Acquaint Fates, Crowns of Insight, and more.

After completing all the above prerequisites, you’ll automatically get the World Quest called Tree of Dreams in the quest menu. Use the quest navigator to head northeast of Vanarana, where you’ll find the magical tree. Interact with it for the first time to prompt a Tree of Dreams icon to appear in your World Map. However, teleporting to it will bring you to the Vanarana Statue of the Seven and not the tree’s exact location. You can exchange 35 Dendro Sigils to level up the Tree of Dreams and get rewards in return.

Check out our guide on How to unlock & switch between real & dream Vanarana in Sumeru in Genshin Impact to learn how to toggle between Vanarana's two forms.

How to unlock the Sumeru Tree of Dreams in Genshin Impact