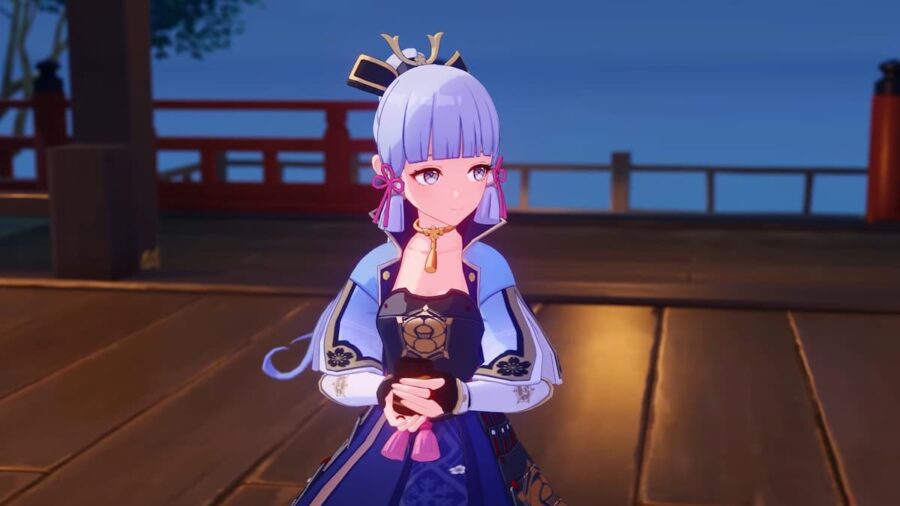 Genshin Impact has been going for years, and if you have just found the game, you may be wondering what the game is like. Starting a live-service game over a year after its release can feel a bit intimidating. You may feel like the game is targeted toward seasoned players or that you have already missed out on too many rewards.

Yes, Genshin Impact is still easy to start for new players. The game gives you four starter characters who cover all the elements, and new players generally will get a few free pulls. The Standard and Noelle Banners are still around for newbies and guarantee that you will get characters that you can easily level up.

The only thing you really need to avoid is pulling on the Event Banners, as they usually have characters that can only be leveled by reaching late-game areas.

Is it too late to start Genshin Impact in 2022?

No, while many events have passed and there are some items you can't get, this doesn't really affect much. The game's META is constantly changing, and the new content tends to be just a little bit better than what came before it. It's pretty easy to catch up, and if you're interested in a five-star, you can be comforted in knowing that they will eventually get a rerun banner.

Is Genshin Impact worth playing in 2022?

Yes, the game now has three continents with a fourth coming later this year. There are tons of characters to interact with, a wealth of sidequests, and a robust online community. If anything, you may find that starting late gave you the ability to interact with a more fleshed-out world.

How to return to Genshin Impact

If you have been away for a while, then you can simply jump back in. Your account will start up exactly where you left off, and you will have the ability to access all the new content that has been added as well. If you are lost in what is happening in the story, then you can always Google the previous quests and watch videos on YouTube to refresh yourself.