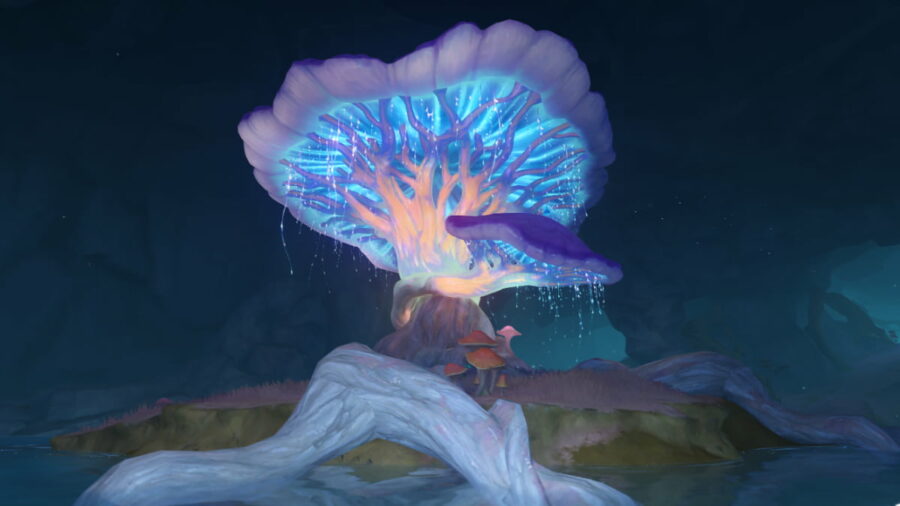 With Sumeru's speculated release date quickly approaching, leakers have been digging up information on the long-awaited Element that's expected to drop alongside the nation of wisdom. According to early leaks, the first Dendro character may come in Version 3.0 alongside Sumeru. The character-in-question is largely believed to be Collei, who made her debut in the official Genshin Impact manga.

Alongside rumors of Dendro's release, new Elemental Reactions have also leaked to be in development. According to leaker @Genshin_Intel on Twitter, the Dendro Element may be combined with Electro and Hydro to form the following reactions:

The new leak aligns with older information from @projectcelestia when testing files were first spotted among game data. However, the new leak provides further insight on how Dendro could likely be applied in practice.

The Pyro and Dendro Reaction, Burning, has already been seen in-game when players apply Pyro on grass. However, leakers have yet to release information on how the Reaction could be used outside of environmental factors. Meanwhile, the leak above also indicates that Dendro may not have Reactions with Anemo, Cryo, and Geo.

Since Dendro and its corresponding Reactions are still in the testing stage, it's important to take this information with a grain of salt and know that major changes are likely to come as the Sumeru updates closes in.