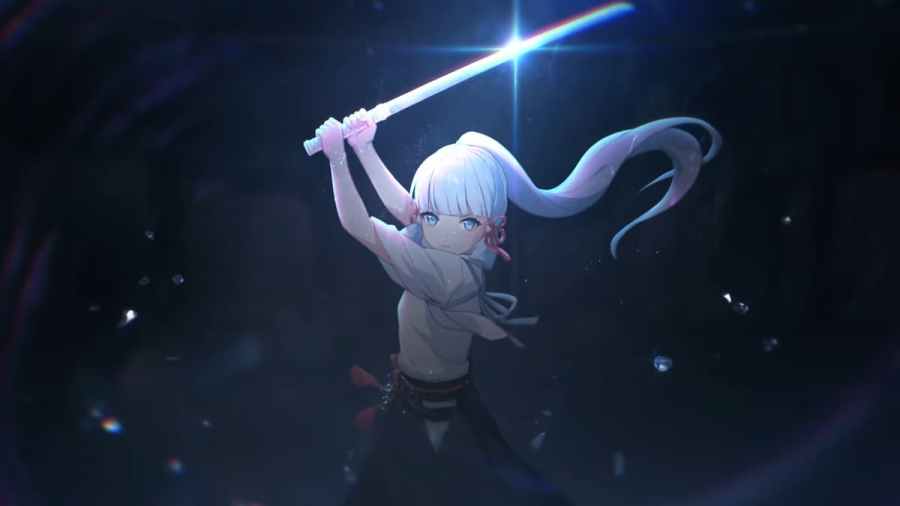 Genshin Impact heavily revolves around team building. This means that you are going to want to use your Primogems to pull for characters who can help you make your way through the game. If you already have Ayaka, then you may be wondering if you should pull for her constellations.

Ayaka is, no doubt, one of the strongest DPS characters currently in Genshin Impact and can be a great character to pull for, but her constellations aren’t a must. If you want Ayaka to do a bit more Cryo damage, pull for her C1 to get the 50 percent chance of her CD resetting. Ayaka becomes massivly powerful by the time you hit C5 and C6, as does every other five-star character.

It can be nice to have the ability to fully level up a character’s talents, which can be done at C3 and C5. Generally, though, all that does is power up a character who can already flourish at C0. If you really love Ayaka and want her to stay on your team for a long time, then go for it. Just remember the cost of a C6 character can be in the thousands. It's much better to focus on getting Ayaka’s four-star supports up to C6.

Should I pull for C6 Ayaka in Genshin Impact?