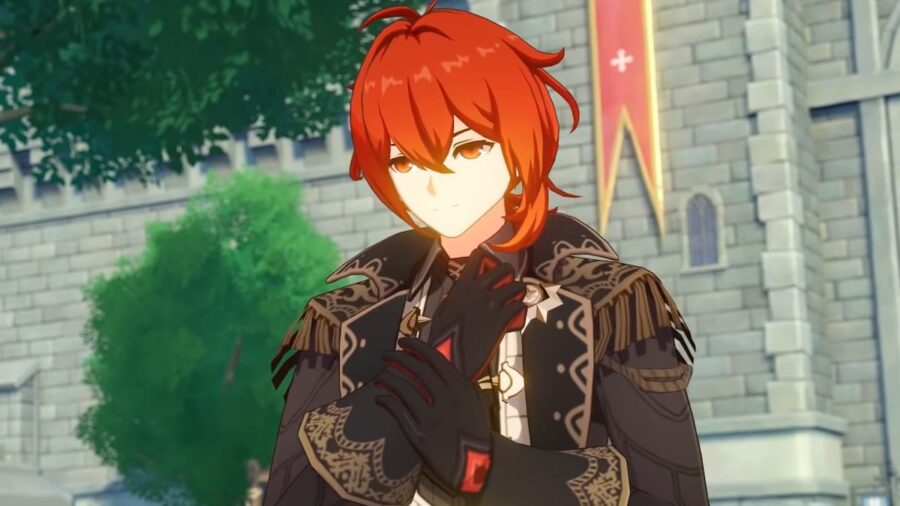 Genshin Impact has had some characters that have been in the game since its launch in September of 2020. One of these is Diluc, the wine tycoon from Mondstadt, who hates to drink alcohol. Now that the game has aged, just how viable is Diluc to use on your journey, and is he even worth pulling for at this point in the story?

Diluc is still a good five-star DPS character, but he's nowhere near as great at applying Pyro as characters like Hu Tao, and his burst isn't as strong as characters like Ayaka. With that being said, you can make it through the game's story content and sidequests with ease by just using a C0 Diluc with three good supports, but if you try to take him through the Spiral Abyss, you will likely struggle.

Even at C6, you may find that Diluc isn't destroying everything in the game like Raiden Shogun would at the same constellation level. Diluc is a solid unit, and if you are a new player, getting him can be extremely helpful. On the off chance that he received his own banner, though, you probably shouldn't use your Primogems unless you are a huge fan of his design or character.

Should I pull for Diluc in Genshin Impact