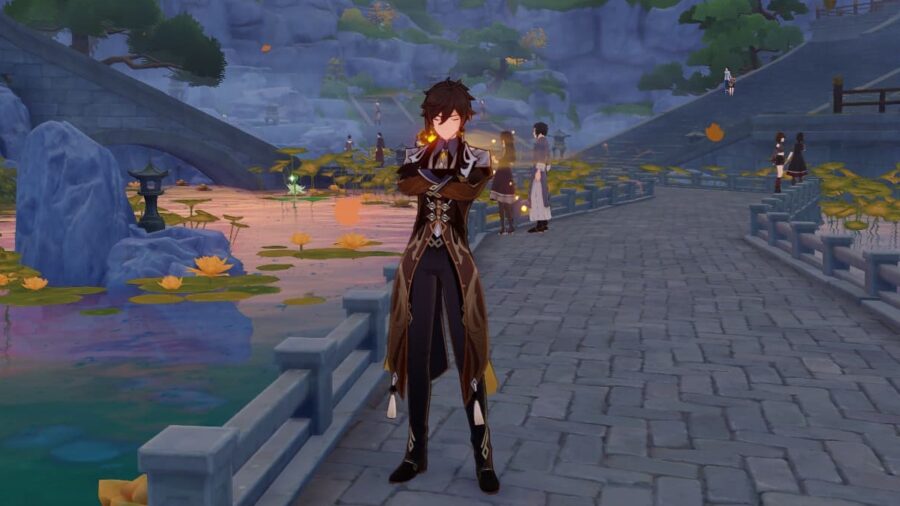 There are several different weapons to choose from in Genshin Impact. The problem is that several characters will only work well with a couple of weapons. Vortex Vanquisher is a polearm specifically made to use with characters who use a shield.

Vortex Vanquisher is a five-star weapon obtained from the event wish banner when it's in rotation. This weapon typically reruns alongside Zhongli as it is his staple weapon.

Related: Amos’ Bow: How to get, Ascension, stats, and who can use it in Genshin Impact

Best Characters to Use With Vortex Vanquisher

Vortex Vanquisher is mainly made to be used with Zhongli, as he is the only character who can take advantage of the shield boost. While this can be placed on other polearm users as a substitute weapon, it won't perform as well.

For more Genshin Impact content, check out Primordial Jade-Winged Spear: How to get, Ascension, stats, and who can use it in Genshin Impact on Pro Game Guides.