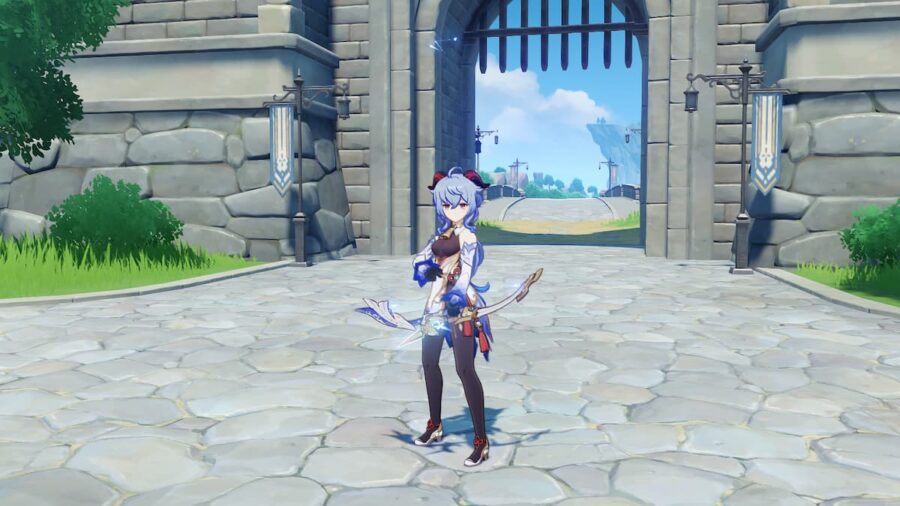 There are a ton of weapons to choose from in Genshin Impact, but not all of them will pair well with your team. To get the most out of your characters, you need to equip them with weapons that complement your abilities. Amo's Bow is a great choice for those who have a character who needs attack buffs.

Related: Primordial Jade-Winged Spear: How to get, Ascension, stats, and who can use it in Genshin Impact

Best Characters to Use With Amos' Bow

Here are the characters you will want to pair with Amo's Bow: