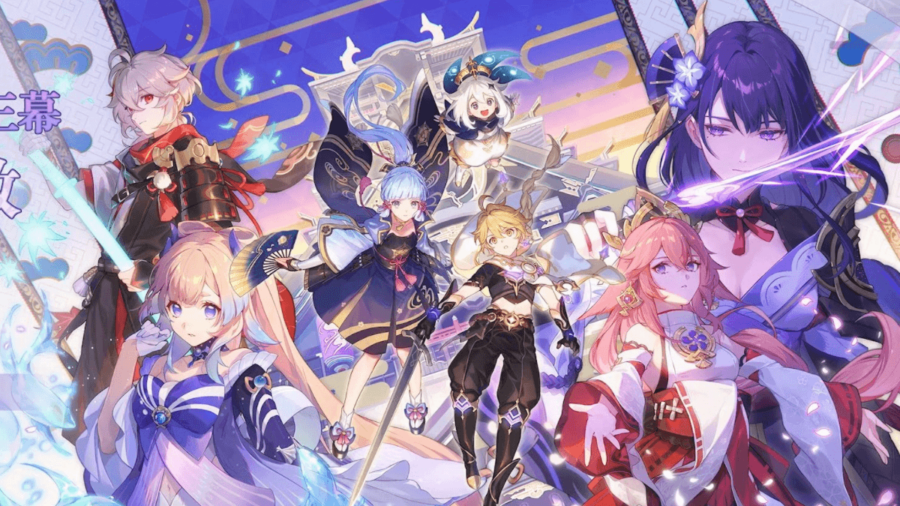 After a stream of female characters, Genshin Impact is finally back on its male five-star character releases—starting with Arataki Itto, the self-proclaimed First and Greatest Head of the Arataki Gang.

An Oni in Search for Competition

Arataki Itto is an oni (evident by his two horns), a race of Japanese yokai that's known for their superhuman strength. In line with his looks, Itto has been described as a loud person who always makes a racket in whatever situation he finds himself in. But beyond his strong personality, Itto takes competitions seriously—whether it be against children, Yoimiya, or any foe that crosses his path.

A One-Sided Rivalry with Kujou Sara

The Raiden Shogun's right-hand Tengu General feels nothing short of annoyance for Arataki Itto, who had lost against her in the Vision Hunt Decree. Despite losing his Vision, he reportedly never lost his competitive spirit and chased after Kujou Sara in hopes of a rematch. He makes his intent known all across Inazuma, which you may have come across in a notice board or two.

Related: Two new characters may be coming to Genshin Impact Update 2.3 alongside an Albedo Rerun

Despite his thirst for competition, Arataki Itto is, surprisingly, the head of a legitimate gang called the Arataki Gang. Little is known about the doings of the group, but a certain Kuki Shinobu (who Sayu believes may be as loud as Itto) is known to be Itto's sidekick and the gang deputy—and she's in charge of keeping his bad behavior in line.

A Kind Heart Underneath an Overbearing Personality

An Inazuma NPC, Rie, has hinted at the presence of a weirdo with a pair of horns who frequents Hanamizaka. And despite his thug-like looks and overbearing personality, rumors say that Arataki Itto simply plays with children all day, keeping them busy with bug-fighting arenas, card games, and heated competitions.

Based on his character image, Arataki Itto is expected to be Genshin Impact's first Geo claymore user! Players can expect to experience one of his adrenaline-fueled adventures—and perhaps an opportunity to settle the score with the Tengu General.