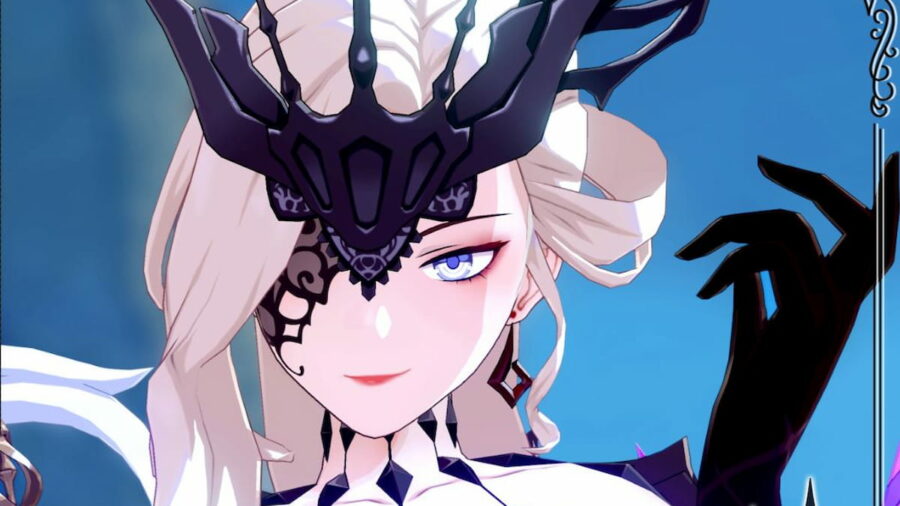 There are many characters in Genshin Impact, so many so that it can be nearly impossible to keep track of all of them. Rosalyne also goes by La Signora, Crimson Witch of Flames, and The Fair Lady, so we don't blame you for being confused about exactly who she is. This antagonist may no longer be living, but it appears her legacy may live on.

About Rosalyne in Genshin Impact

Also known as La Signora, Crimson Witch of Flames, and The Fair Lady, Rosalyne is a member of the Fatui Harbingers in the Genshin Impact universe. Due to her antagonistic actions, namely stealing Venti's Gnosis and attempting to steal more, she was executed. Her execution was carried out by Raiden Shogun Chapter II: Act III. It was the first death of a major character within the main Genshin Impact canon.

Where can you find Rosalyne?

Rosalyne was executed in the game, so it is not known if she will have any future appearances or interactions past Chapter II: Act III. The only exception to this might be her possible funeral that was hinted at in the A Winter Night's Lazzo teaser trailer. Duel Before the Throne is the last storyline quest that Rosalyne appears in. Before this, she appears in Prologue: Act III and Chapter I: Act III. As the La Signora, she appeared as a weekly boss to take down. It's possible she could reappear in this form in the future, but it is not certain.

Want to read more about Genshin Impact? If so, check out All Genshin Impact Character Ages, Birthdays, and Zodiac Signs on Pro Game Guides.

Who is Rosalyne in Genshin Impact?