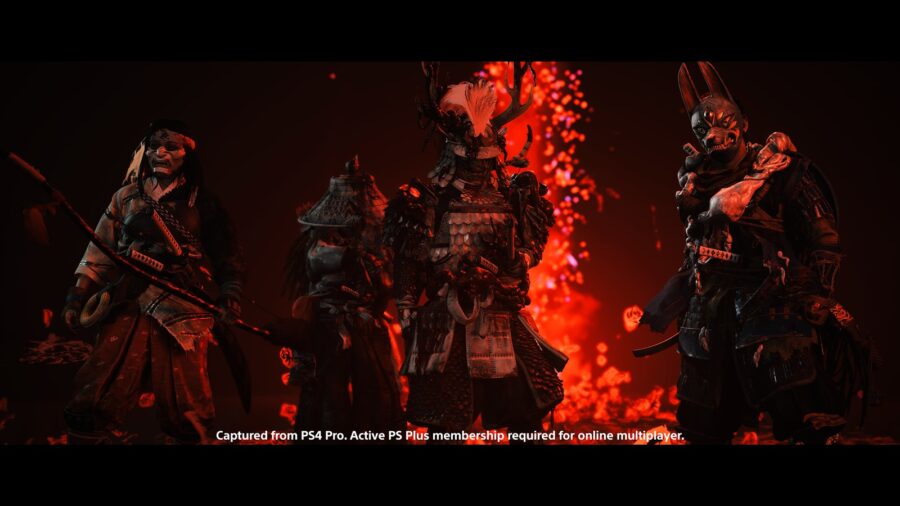 In the latest update to Ghost of Tsushima comes a multiplayer aspect, where you and up to 4 friends can play co-op together, killing waves upon waves of oni! You have a choice of four unique classes to choose from, each fundamentally different from each other. Each one has their own unique abilities, and each one has their preferred playstyle. It's really up to you which one that you want to play! This guide will explain what each class does and what their abilities are! So here's our Ghost of Tsushima: Legends - Classes Guide!

In Legends Mode, there are a few things you can do; there's two-player story missions, four players horde/survival, or a four-player raid. Here are the four classes players can choose from:

Each player can choose what class they want to pick, you are not limited, so if everyone wants to be a Samurai, it's entirely possible. Every class has specific class abilities that recharge on a cooldown, so you cannot only rely on using these. 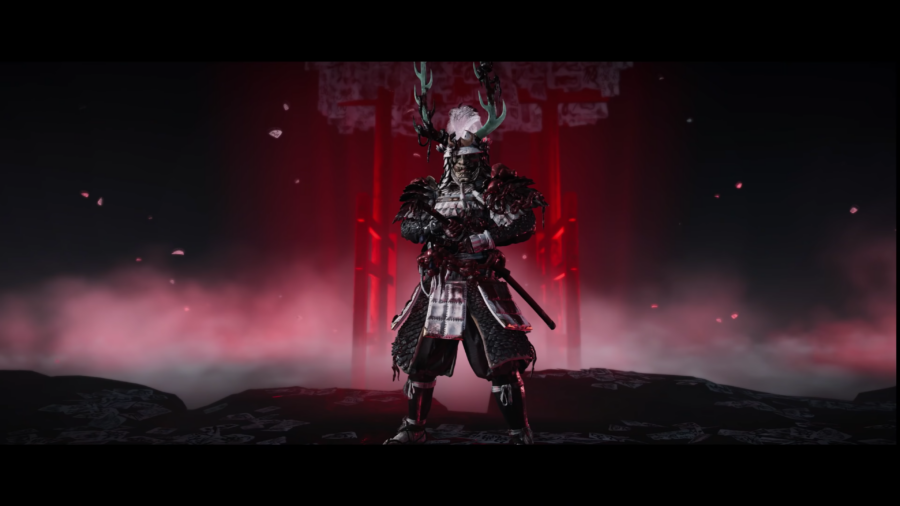 The Samurai class can be categorized as the Tank/DPS class, as this class is all about killing and being in the thick of things. You can take a few hits, but you can lash out with a lot of damage. The Ultimate ability of the Samurai is one of the best!

This class is perfect for those who were honorable during the story, as it's very much the same gameplay-wise. 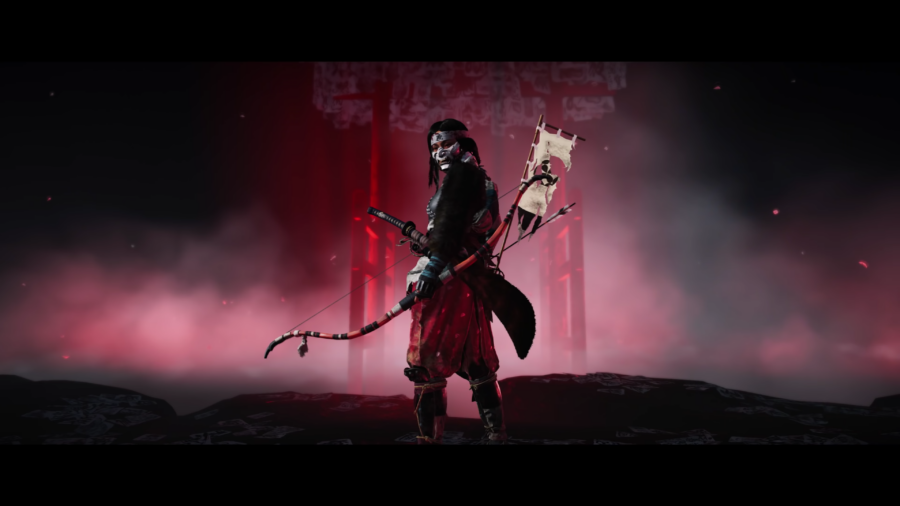 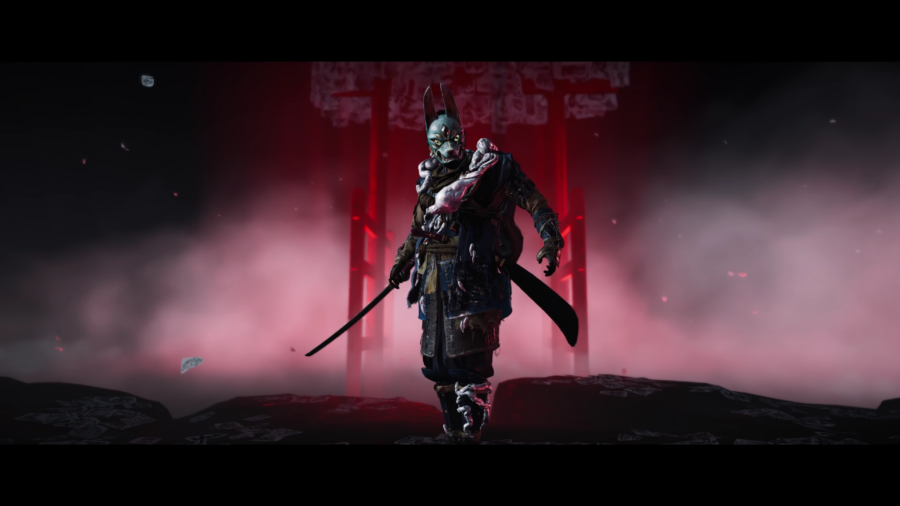 This class is the sneaking class, where if you chose to be dishonorable in the story by assassinating enemies from the shadows, this class is for you. Unlike the Samurai, which is 1 vs. multiple opponents, the Assassin is 1 vs. 1. This class is great when paired with a Hunter, as you can both take out enemies without them knowing what has even hit them. 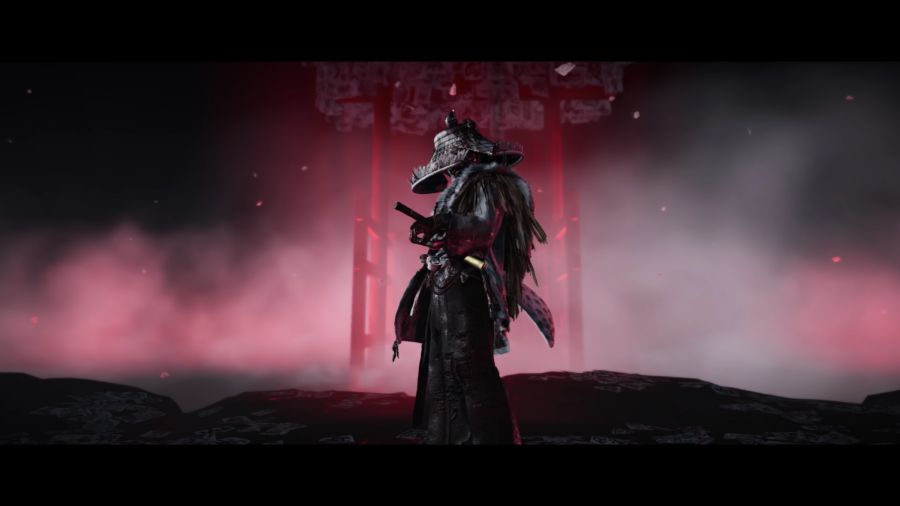 The Ronin is the support class of this game, as this class allows you to heal your allies and bring them back characters from the dead without being on top of them to press R2. Not everyone likes being the support class, but the Ronin can still be in the thick of things if you are skilled enough.

Each class is different, and having a diverse mix of all classes in a party will help you survive and win. Yes, you can have an all Samurai party, who can tank a few hints, but if you're being overwhelmed from all sides, as well as being bombarded by archers, you'll be in a heap of trouble.

But having other classes to sneakily take care of the pesky archers or having a Ronin next to you to throw down heals is never a bad thing.