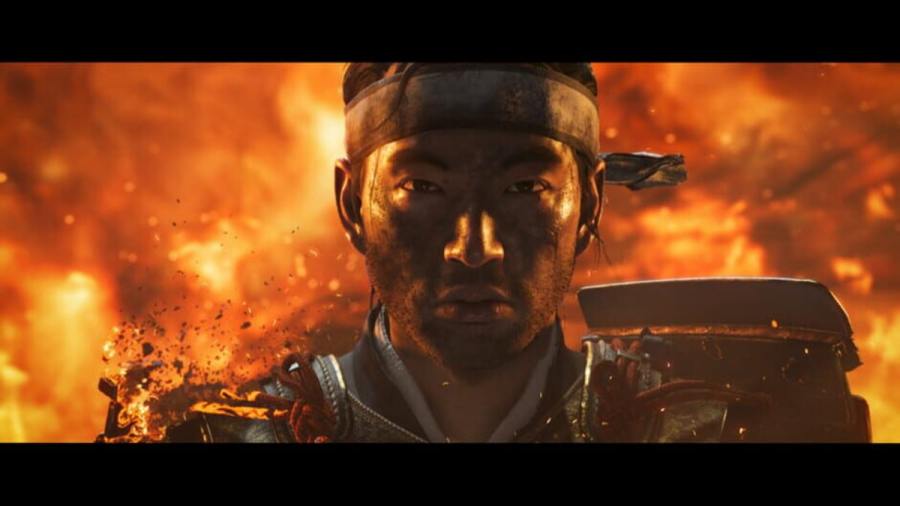 Reaching the end of Ghost of Tsushima can be an arduous task in and of itself, but the reward is all the more harrowing as the player is forced to make a difficult choice. After reaching the duel with Jin's uncle, Lord Shimura, you must make one of two choices: the player must either kill Shimura or spare his life. For those wishing to reach Ghost of Tsushima's New Game Plus mode, a choice must be made, but the question is, which choice is correct?

Should you kill or spare Shimura in Ghost of Tsushima?

First, it must be noted that there is no right or wrong answer to this question. The story of Ghost of Tsushima is built around this moment, and the developers expected players to pick both depending on their feelings for Jin, Shimura, and the game's overall story. While the choice will either end Shimura's life or save it, it is up to the player to decide which choice is most honorable. The only real difference between the two endings is the cosmetic rewards each gives.

Related: How to solve the Forbidden Shrine Riddle in Ghost of Tsushima: Iki Island

Killing Shimura in Ghost of Tsushima

After winning their duel, if the player chooses to kill Shimura honorably, Jin will drop to the ground and face his uncle. Then, pulling out his tanto knife, Jin stabs Shimura in the chest, bursting into tears as he does so. This is a heart-wrenching moment for the player following Jin's story considering Shimura was his only family left. After this, the credits will roll before cutting to Jin in a hideout, continuing his campaign against the remaining Mongols. The reward for killing Shimura is the Righteous Punishment coloration for Jin's armor, which paints it pure, bright white.

Sparing Shimura in Ghost of Tsushima

If the player decides to spare Shimura after the duel instead, Jin tells Shimura he will not kill his only family, proclaiming he has no honor. Shimura tells Jin that he will never stop hunting the Ghost (Jin), but Jin simply puts on the Ghost's mask and walks off. Once again, the credits roll, and Jin is found in the same hideout. For this ending, the player is rewarded with the Vow of Vengeance coloration, featuring a combination of dark red and black colors.

Should you Kill or Spare Shimura in Ghost of Tsushima?