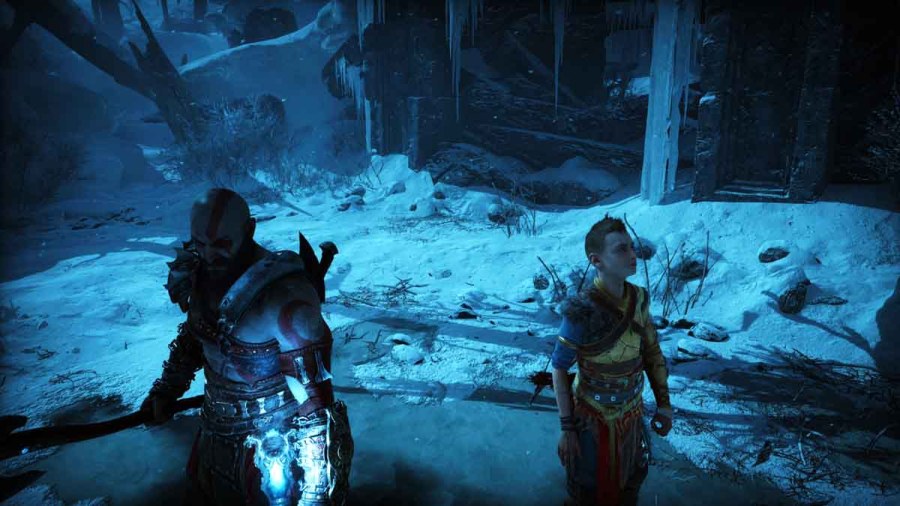 Skill Mods are a unique system to God of War Ragnarök that allows players to modify how skills work in the Nordic action RPG. They modify how skills in the game work by adding modifiers like additional damage, stun chance, and elemental enhancements. However, is this a one-time deal, or do players have a little room to tinker?

Fortunately, Kratos isn't locked into a Skill Mod once it has been equipped. Once players have obtained more than one, they can unequip it and choose another, up to three per skill. This allows for a variety of builds and customization, much like God of War (2018). So, don't worry when equipping these mods, as you're not locked into a lifetime commitment. Go forth, have fun and experiment.

Related: Where to find all Yggdrasil’s Dew in Svartalfheim in God of War Ragnarök

Much like other aspects of Ragnarök, players aren't locked into a linear on-rails experience. Much like explored areas can be returned to, there is a lot of freedom in how players equip Kratos, from the armor he wears to the different grips and pommels of his weapons. It's a big game and one that wants players to become fully invested, no matter their play style.

For more God of War goodies, check out Can you clear The Applecore the first time through in God of War Ragnarök? on Pro Game Guides.

Can you change Skill Mods in God of War Ragnarök?