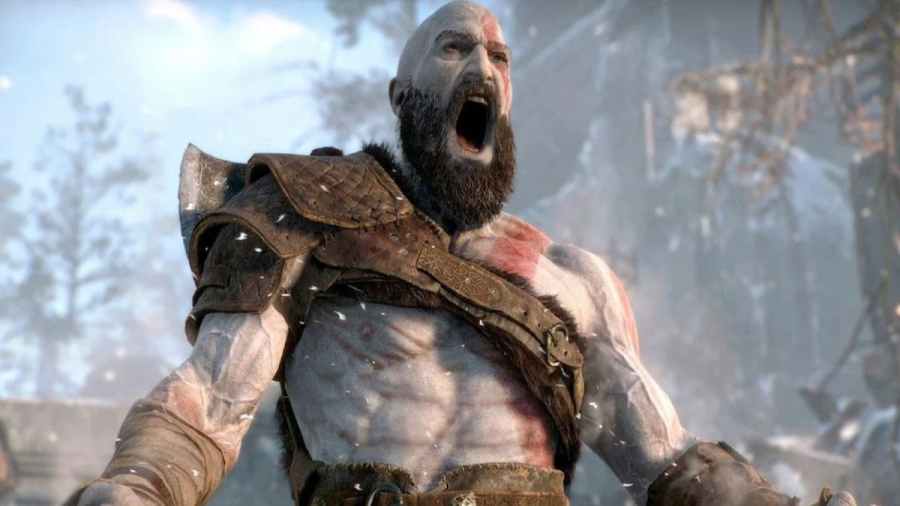 There are many armor sets in God of War Ragnarök, each providing different stat boosts and abilities to the titular hero, Kratos. While some can be crafted or purchased through Brok and Sindri, others must be earned as Kratos and Atreus venture through the nine realms. The Dragon Scaled set is fantastic for endgame and players that prefer a defensive style of combat. Here's how to find it and what it does.

Where do you get Dragon Scaled Armor in God of War Ragnarök?

As mentioned earlier, the Dragon Scaled set won't be unlocked until later in the game. Players will need to complete the second part of the main story in Vanaheim and progress through the 'Scent of Survival' Favor until they reach that realm's The Crater. Inside The Crater are dragon hunts which award Dragon Claws and Dragon Teeth. Take these back to the dwarven brothers to craft your set.

Related: All Eyes of Odin Rewards in God of War Ragnarök

This armor set is perfect for those that enjoy playing a Void Titan in Destiny 2 or are simply enamored with Captain America. It's all about blocking, parrying, and shield bashes. It's an unorthodox fighting style but is nonetheless effective.

For more God of War goodies, check out How to complete The Mysterious Orb Favor in God of War Ragnarök on Pro Game Guides.

How to get Dragon Scaled Armor in God of War Ragnarök