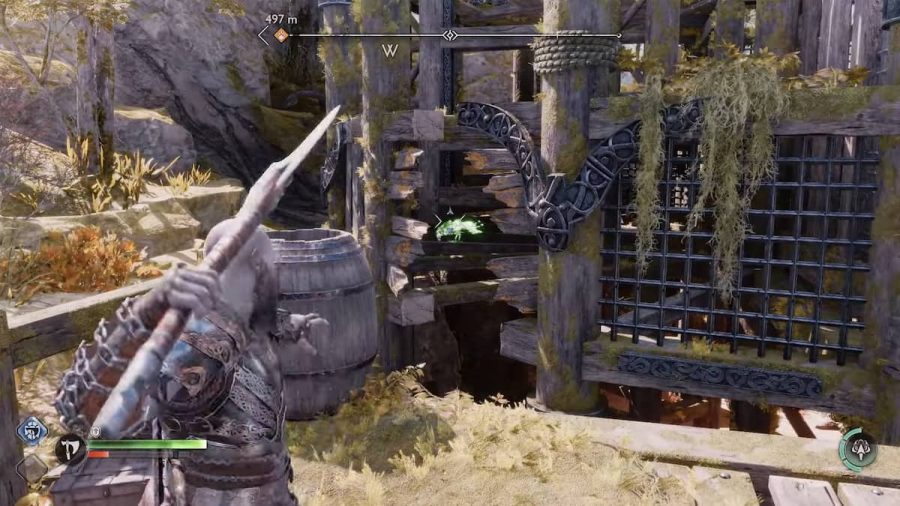 The troublesome ravens have returned to God of War Ragnarök. Unlike their 2018 counterparts, these ravens will hand out some useful gear for killing enough of them. Here's a rundown of the rewards and how many pesky green punks you need to take out.

What do you get for killing ravens in God of War Ragnarök?

Killing a set number of ravens grants Kratos the ability to unlock chests under the Raven Tree in the Niflheim Realm. Killing 18 awards a fantastic set of gear, while the remaining three chests will nab some downright nasty attacks.

Related: How to complete The Mysterious Orb Favor in God of War Ragnarök

The Raven Tears set grants strength, Defense, and Luck heavy boots. The abilities for each piece generally do the same thing: the Cuirass grants a low Luck chance to grant Healing Mist on hitting enemies, and the other two pieces increase the healing from Healthstones, Rage, and Gear. It's an especially potent set for mid-game and can make most encounters trivial. Plus, it doesn't hurt that it's one of the coolest-looking sets in the game.

As for the Runic Attacks, there are three. Breath of Thamur uses the Leviathan Axe, a massive AoE that damages all enemies within a fairly large area. Meteoric Slam uses the Blades of Chaos and is a powerful slam attack that rains down fire in a wide arc, inflicting scattered Burn status. The Finger of Ruin uses the spear and summons a massive tornado that sends enemies tumbling.

For more God of War goodies, check out Where to find Lunda’s Broken Armor in God of War Ragnarök on Pro Game Guides.

All Eyes of Odin Rewards in God of War Ragnarök