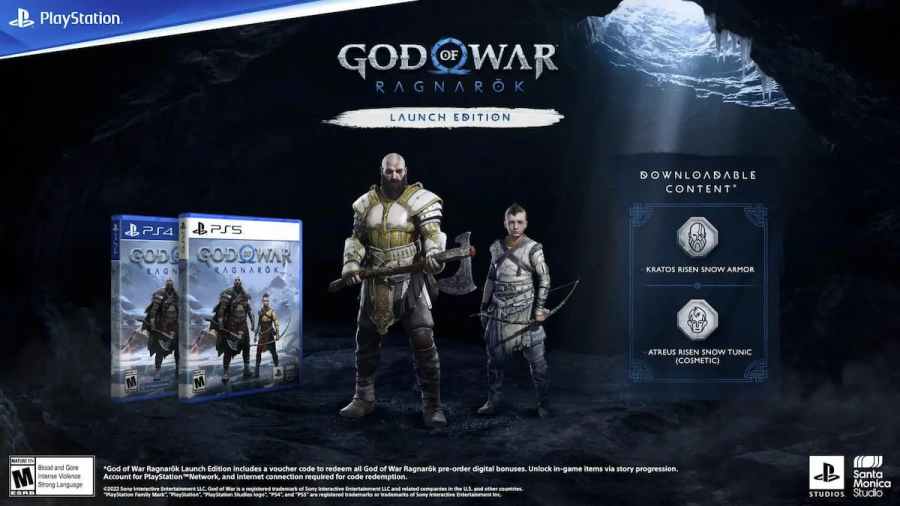 It's hard to imagine a time when games didn't have things like DLC, different versions, and pre-order bonuses. Yet, even titles like God of War Ragnarök contain things like this to entice players to order ahead of time and even upgrade their version for a range of different goodies. So, dependent on when and what a player ordered, they may have some goodies waiting for them in the nine realms. Here's where to find them.

Where to claim pre-order gear in God of War Ragnarök

There are two ways to "redeem" the pre-order content in God of War Ragnarök. They depend on whether the player purchased a digital or physical version of the Nordic action RPG. If it was a digital order, the bonus items are already there and waiting. If it was a physical order, players must go to the PlayStation Store and select Redeem Code. From there, enter the 12-digit code.

Related: What is Fimbulwinter in God of War Ragnarök?

Once those steps have been done, players must progress through the main story until they reach Sindri's home. Once there, Kratos will be asked to open a chest containing pre-order bonuses.

For more God of War goodies, check out How to get Frozen Flame in God of War Ragnarok on Pro Game Guides.