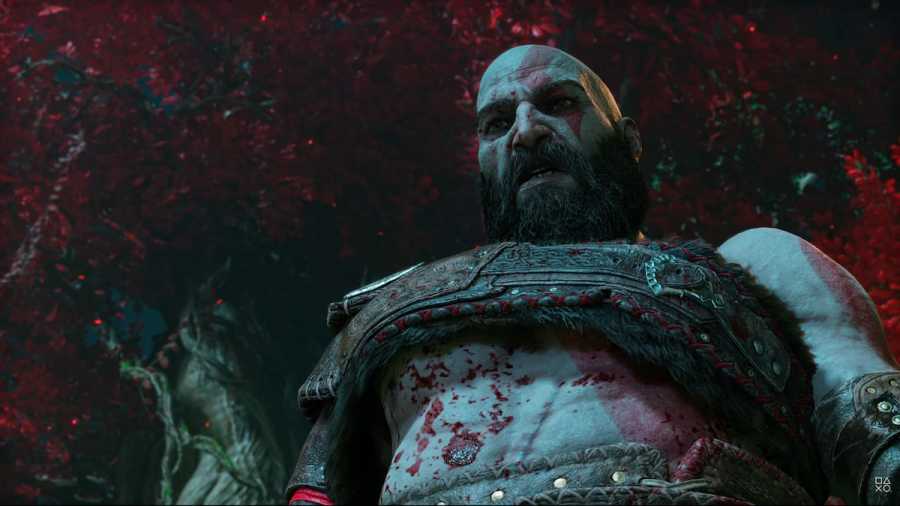 Kratos is a master warrior, having made his way through the Greek pantheon and battling the Norse Gods alongside his son, Atreus. As you progress through God of War Ragnarök, you will find new tools and receive upgrades, one of which comes in the choice between Fury or Valor. This may leave you wondering if you should pick Fury or Valor in God of War Ragnarök.

God of War Ragnarök - Which is better for Kratos, Fury or Valor?

Ultimately, you can choose one based on what type of playstyle you prefer, but it doesn't matter because you can switch between the two whenever you want. Both are viable options for Kratos; it matters if you prefer to play more aggressively or defensively. There are no tips that can make this an easy choice.

Related: Best Light Runic Attacks to get early in God of War Ragnarök

Fury is similar to Rage from the original God of War and the start of God of War Ragnarök. You unleash your anger with powerful attacks and can throw boulders at enemies. Each blow will heal Kratos, allowing you to destroy your enemies while regaining health. You can upgrade this to increase the healing you receive from attacks.

Valor is different and new to God of War Ragnarök. Instead of performing quick, powerful strikes, you split the rage meter into three chunks. Using Valor will heal a moderate amount of hp. Additionally, activating it just before an enemy strikes you will negate the incoming damage, heal for more, and give you a bonus to melee attacks. You upgrade this to increase the healing it provides.

Should you choose Fury or Valor for Kratos in God of War Ragnarök?