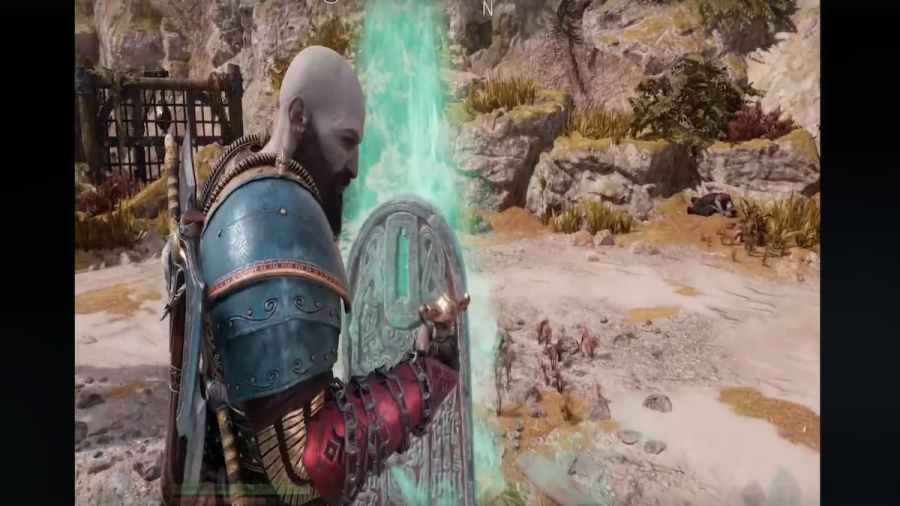 God of War Ragnarök has loads of new features to discover. One of these features is odd-looking graves that can be seen as early as The Barrens. Players might come across these and wonder what they are supposed to do. No need to worry, this is totally normal. No need to deal with these Graves until later in the game.

What do the graves in The Barren do in God of War Ragnarök?

Regarding what to do when encountering the Graves in The Barrens, the answer is absolutely nothing when you first find one. It's best to make a mental note of the Graves' location, but players won't be able to activate these at that point because The Barrens is an earlier game area.

As players progress through the game, they will eventually head to Midgard. Here, players can interact with the Sword Hilt at the King's Grave as part of the story. It's unmissable. Acquiring this hilt will activate every Grave in the game, so players will have the option of treading back to The Barrens and more tempt their fate against a difficult enemy.

Related: God of War Ragnarök - What is a "Juicy Nokken?"

At each Grave, you will face a boss battle, similar to a Valkyrie, after placing the Sword Hilt into each Grave. It summons a Berserker encounter. These Berseker's are incredibly tough enemies, so there is no need to feel bad if Kratos can't handle them when they are encountered. These battles summon an ice wall that players can't leave until the Berserker is dealt with or you meet your demise. It might be better to leave, upgrade some gear, and then return at an appropriate power level.

What to do with the Graves in God of War Ragnarök