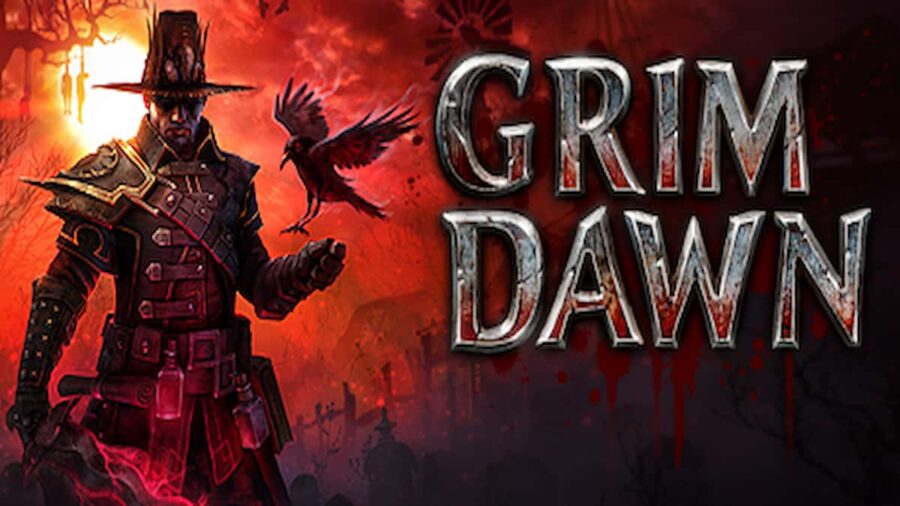 Grim Dawn is an action role-playing game that takes place in a fantasy version of the Victorian era. Upon reaching level two, you can choose from different classes, also known as masteries, to create different builds according to your preference. To start, there are nine different masteries that players can experience. When you reach level 10, you can choose a second mastery to create a dual-class character. This guide details each Mastery and breaks down which second Mastery goes best with it.

The Soldier Mastery is focused on melee combat, and many players tend to play it using a melee weapon of some sort and a shield. This Master is best paired with the Arcanist Mastery upon reaching level 10 so that players can obtain the Battlemage dual-class. This dual-class is great for first-time players since access to Forecewave will make leveling much easier. Players will also have access to incredibly powerful passive and toggle buffs, including Field Command and Maiven's Sphere of Protection, to increase damage and survivability.

The Demolitionist Mastery focuses on explosive weapons and excels at ranged attacks. Also pairing this mastery up with the Arcanist Mastery is the best option since it'll give you access to the Sorcerer dual-class. This class has a lot of items that help support it, and the endgame will be a lot easier since the build will both deal a lot of damage and have great mobility. It isn't the most resilient, but players will be able to deal a lot of damage to endgame bosses.

The Occultist Mastery focuses on eldritch powers and forbidden dark magics akin to what you would see in a Lovecraft story. Players can create both melee and ranged builds with the Occultist Mastery, but the best Master to pair it with would realistically be Conjurer. These Masteries combined provide the Conjurer dual-class, which is the most powerful in the game. Players can send out pets to battle for them that include familiars such as Summon Briarthorn and Summon Hellhound. Players can also buff their pets to make them so powerful that they can clear entire areas on their own.

The Nightblade Mastery is a dual-wielding melee class that fights with finesse. Pairing this Master with the Inquisitor Mastery is the best option since it builds the Infiltrator dual-class. Infiltrator has a great balance of everything, as you can deal and sustain large amounts of damage against enemies. We only really recommend playing this dual-class if you are choosing to begin with the Inquisitor Mastery, as there are a lot of benefits that help with leveling up, including Word of Pain and Storm Box of Elgoloth.

Arcanists focus on magic and attacking their enemies from a distance. Their spells involve the use of powerful elemental or aether magic that could devastate enemies, despite their incredibly poor defense. Combining it with the Shaman Mastery creates the Druid dual-class, which is the best choice for players going this route. The Druid dual-class gives players access to a ton of elemental support and standing power when it comes to casting spells, and you have a lot of different options when it comes to endgame builds.

Similar to the Nightblade, the Shaman Mastery focuses on two-handed melee weapons and brutal strength. The real difference is that Shamans can summon beasts as part of their Mastery. Because of this, one of the best Masteries you can pair it with is the Necromancer Mastery so that players can obtain the Ritualist dual-class. This is a great dual-class because you'll be durable with a high survivability rate, but you'll also be able to deal a ton of damage. Overall, this is a really well-rounded class that lets you summon pets, if you so choose to create a build like that.

The Inquisitor Mastery focuses on dual-wielding pistols and elemental magic. This Mastery is only available in the Ashes of Malmouth DLC. They have the option to use different runes and relics to assist them in battle, and when paired with the Nightblade Mastery, you'll be able to build out an Infiltrator dual-class.

Necromancer is another Mastery that was added in the Ashes of Malmouth DLC. This Mastery is pretty similar to the Occultist, though the difference is that they make really heavy use of vitality-damaging magic. They also utilize summons like skeletal minions. The best Mastery to pair this one with when it comes to dual classes is Shaman because you'll have access to building up a Ritualist.

The Oathkeeper Mastery is available in the Forgotten Gods DLC and focuses on the use of divine powers. These powers could be light or dark and focus specifically on melee weapons and shields. The best Mastery to pair with this one is the Soldier so that players can take advantage of the Warlord dual-class. This class is immensely powerful and can make up some of the most intense endgame builds you could think of. It is incredibly tanky, and it heavily supports retaliation damage with abilities such as Righteous Fervor.