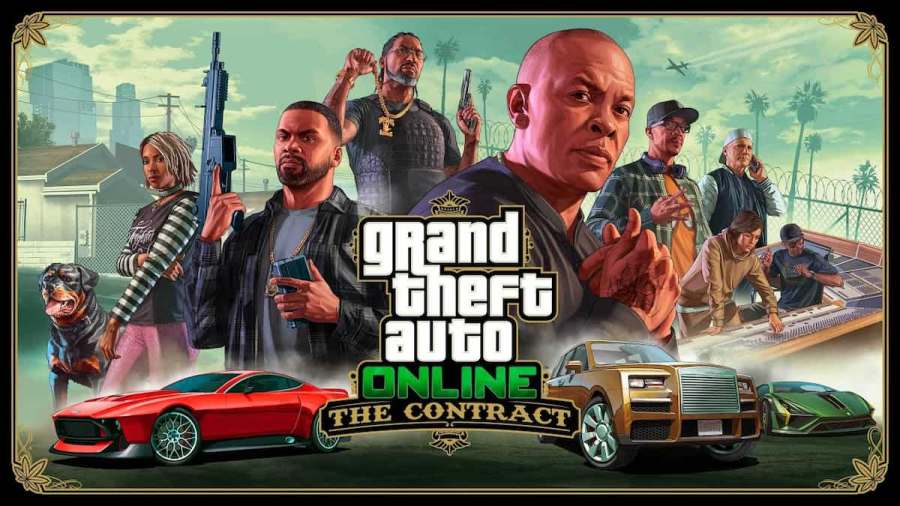 One of the weirdest aspects of GTA 5 is the ability to play as random wild animals like Seagulls or Mountain lions. To transform your character into one of these wild animals, you must consume Peyote Plants spread throughout the GTA 5 universe. Peyote Plants are psychedelic substances when eaten, make the player hallucinate and convert them into random animals. There are 76 Peyote Plants on the Online version of the map. You can start by exploring the backsides of the Laser Prints building on the southern part of the map and browse for other options from the list.

How does a Peyote Plant look in GTA 5 Online?

Related: How to find all Jack O’ Lanterns in the GTA V Halloween event

A Peyote Plant looks like a mini version of a cactus plant with a single white flower on top. They can be found both on terrains and underwater. Remember, the underwater ones may appear slightly blue due to the tint of the ocean color.

As mentioned earlier, there are 76 Peyote Plants in the Online version of the game, and you can find directions to each from the below image.

For more on GTA Online, check out All Agency Perks and Abilities in GTA Online or How to point in GTA 5 Online – PC, Xbox, Playstation on Pro Game Guides.

All Peyote Locations in GTA 5 Online