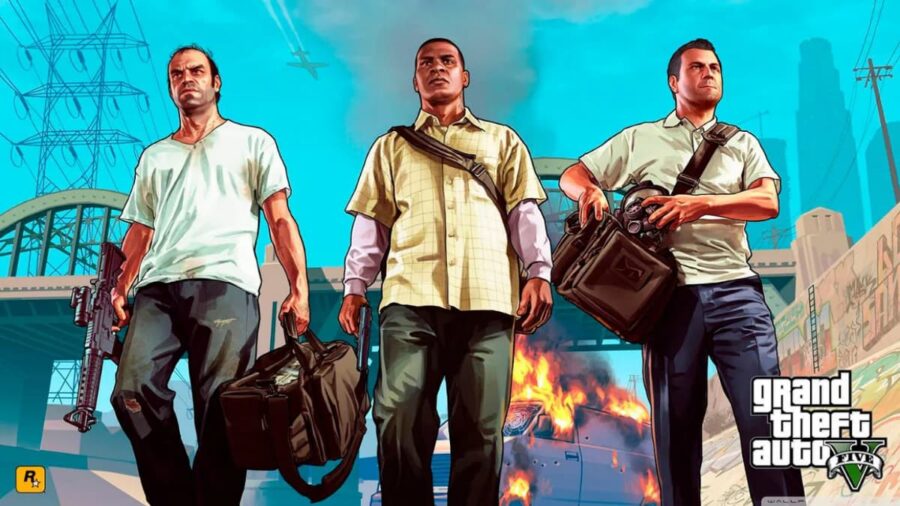 GTA 5 is widely recognized as the gold standard of open-world games. Its highly immersive storytelling experience and replayability make it the most profitable game of all time. A major part of the game's success can be credited to its unforgettable characters and the actors that voiced these roles to breathe life into them. Here's a list of all the major characters, including protagonists and antagonists and their voice actors in GTA 5.

Trevor Philips is one of the three main protagonists of Grand Theft Auto V. A resident of Sandy Shores, Trevor is a criminal and robber who formerly worked with Michael Townley. He indulges in activities like smuggling and drug dealing unless he finds out that his long-lost friend is alive.

Introduced at the start of GTA V, Michael Townley faked his death following a bank robbery with his companions, one of which included Trevor Philips. He later moved to Los Santos as Michael De Santa with the help of an FIB agent, Dave Norton. He and his wife, Amanda, have two children, Jimmy and Tracey.

The third playable character in GTA 5, Franklin was an employee at a car dealership along with his friend Lamar. He always wanted to make it big in Night City. His criminal career eventually kicks off after he came in contact with Michael De Santa while retrieving a car for his dealership owner.

Lamar is a close friend of Franklin's who makes regular appearances throughout the GTA V story. Players will also meet him while playing GTA Online for the first time as Lamar has various contracts.

Lester is an old friend of Michael Townley and the mastermind behind all his robbery plans. Although he can't work on the field, he keeps himself involved by coming up with new heist plans and contracts for hitmen like Franklin.

Dave Norton is the corrupt FIB who helped Michael fake his death and gave him a new identity. He and his colleague, Steve Haines, blackmailed Michael into helping them deal with various unsanctioned FIB tasks.

While these were the main characters in the GTA 5 story, there are several other side roles in the game that various voice actors have voiced. You can check out all the voice actors involved in GTA 5 on the IMDb website.

Stay tuned to Pro Game Guides for more Grand Theft Auto V and Online content. In the meantime, head over to our article on Most Expensive Clothing in GTA V Online.