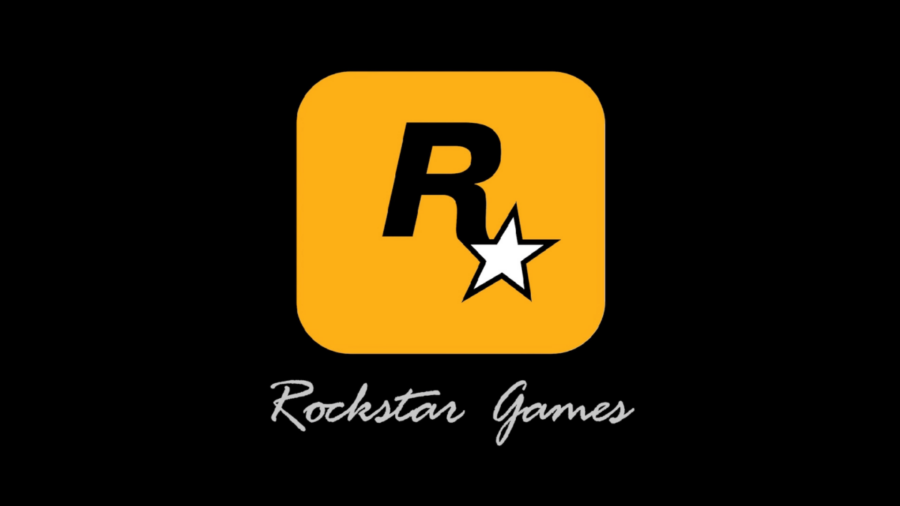 Rockstar has confirmed work has begun on Grand Theft Auto 6, but some recent news may surprise fans as the developer reportedly intends to add the series' first playable female character. She will be a Latino character inspired by the infamous bank robbers Bonnie and Clyde.

This news comes via Bloomberg, breaking down the GTA series and how Rockstar has been changing as a company. These changes are then reflected in the Grand Theft Auto series, which has led to the first female playable character who "will be one of a pair of leading characters in a story." This may come as a surprise due to the nature of GTA, but it is surely a welcome one.

Not much else is known about Grand Theft Auto 6, but those who enjoy the single-player stories of the series will have a new experience with a female lead in a fictional version of Miami. As she will be part of a pair of lead characters, GTA 6 may have a similar structure as GTA V with rotating characters.

As Rockstar works to change its image, implementing a female lead is a great step in the right direction, so long as it is given its proper respect. Rockstar has shown they can deliver stellar gameplay and stories, so we will just have to wait and see how Rockstar shapes the future of the GTA series.

For more information on GTA, check out How to Link Steam and Social Club on GTA 5 (PC) and Where is the quarry on GTA 5? on Pro Game Guides.