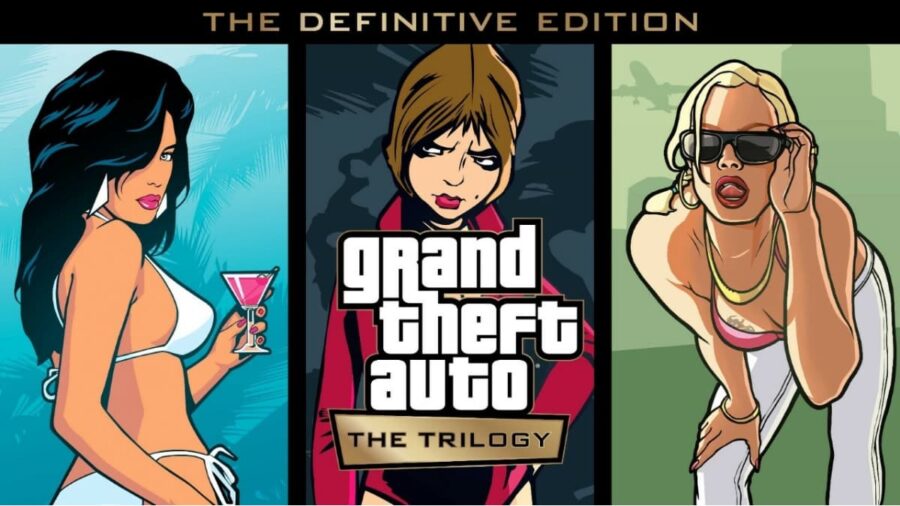 Trouble for the Grand Theft Auto: The Trilogy - Definitive Edition keeps coming, as the developers at Rockstar announced today that the physical copies for the trilogy are being delayed. The physical release will now be December 17 for the Xbox Series X, Xbox One, and PlayStation 4. Physical copies for the collection on Nintendo Switch have also now been postponed to some time in 2022.

Interestingly, no mention of the physical release of the trilogy on the PlayStation 5. The collection has already been released digitally on most platforms, but the collection had problems from the start. Players complained that they have come across choppy framerate, incomplete graphics, and faced multiple bugs in the GTA Trilogy.

Related: How to turn on a vehicle siren in GTA 3 – The Definitive Edition

Rockstar has since attempted to fix these issues via updates and public apologies. However, fans and critics continue to criticize the company for releasing the game in such an incomplete state.

The GTA: Trilogy contained remastered versions of the three classic GTA games originally released on the PS2—Grand Theft Auto III, Vice City, and San Andreas. All three original versions of the game were taken off of the Rockstar Store for PC when the trilogy collection was released, but they were quickly brought back when controversy for the trilogy hit.

For more on GTA, including How to Refund the GTA Trilogy: Definitive Edition, keep reading on Pro Game Guides.

How to lock on and auto-aim in Grand Theft Auto: San Andreas – Definitive Edition

How to Refund the GTA Trilogy: Definitive Edition

Why is the Rockstar Games Launcher down?