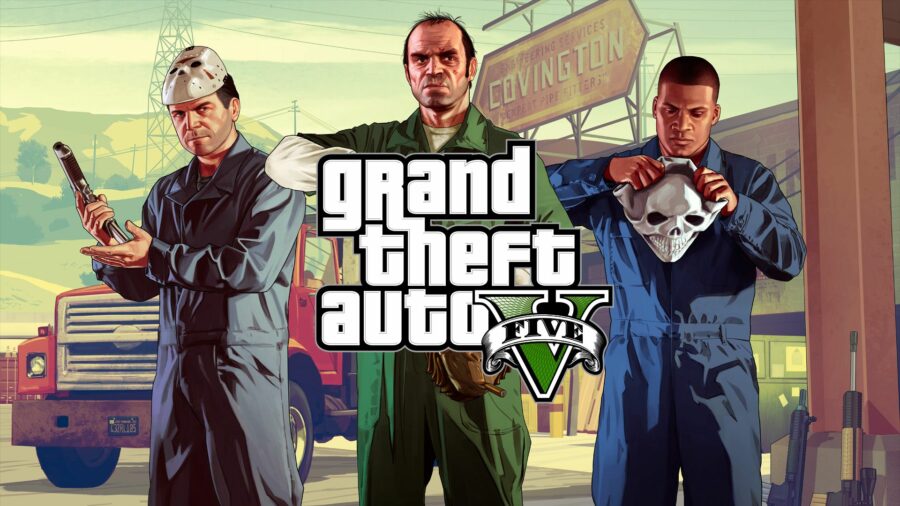 One of the most iconic games released in the past 10 years, GTA V, is getting a PlayStation 5 release! This information was revealed during the PlayStation Showcase 2021, much to the excitement of fans of the game that use the system. One question that seems to be on everyone's mind is "When can we play it?".

For those of us sitting on the edge of our seat, tapping our fingers as we impatiently look for an answer, there is some good news and bad. The bad news is that the game has been pushed back from its original planned release of November 2021. The good news is that it has only added a few extra months to the wait. Fans of the game that wish to play on the new system will be able to on its slated release in March 2022.

Related: How to fix the 'Saving Failed' bug in GTA Online

The Grand Theft Auto series is known for its over-the-top mission-focused, extensive single-player campaign and massive, dedicated base of streamers. It remains to be seen if there will be any additional content for players to explore upon its re-release for the PS5, but players that currently own it for the PS4 can continue to claim $1,000,000 in-game cash once a month in the PlayStation Store.

As a reward for PlayStation 5 owners, GTA V will be available for download for free during the first three months after its release!

How to join the NoPixel Server in GTA V RP

GTA 5 cheats list: All codes and phone numbers for PC, Xbox, and PlayStation

Most Expensive Clothing in GTA V