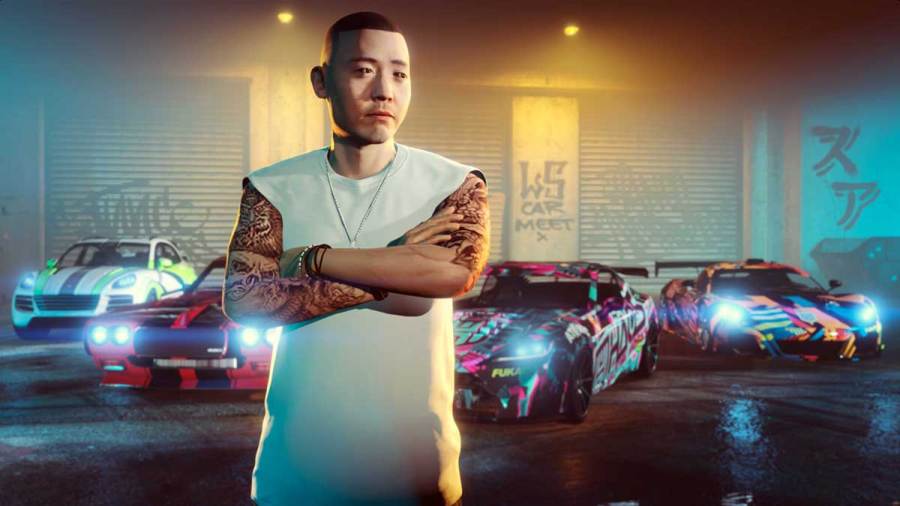 It has been more than eight years since the last Grand Theft Auto game came out. Although GTA Online has kept players engaged even years after the original game's release, everyone is eager to know when the franchise's next title is arriving. Fortunately, we have some good news for you.

Rockstar Games have confirmed in their recent Newswire article that active development for the next Grand Theft Auto game has started. Much detail isn't available yet, however, we can safely assume that GTA 6 may be coming out somewhere around 2024.

Related: Physical versions of the GTA Trilogy have been delayed

This comes from a trustworthy gaming industry insider and leaker, Tom Henderson. He emphasized that players may get to play the game in 2024 if it's revealed later this year. Nonetheless, Rockstar Games will be sharing more information on the game soon enough.

The Newswire article further stated, "With every new project we embark on, our goal is always to significantly move beyond what we have previously delivered." The franchise's massive community shows GTA 6 could be the biggest video game release in history, but only time will tell.

When does GTA 6 come out?