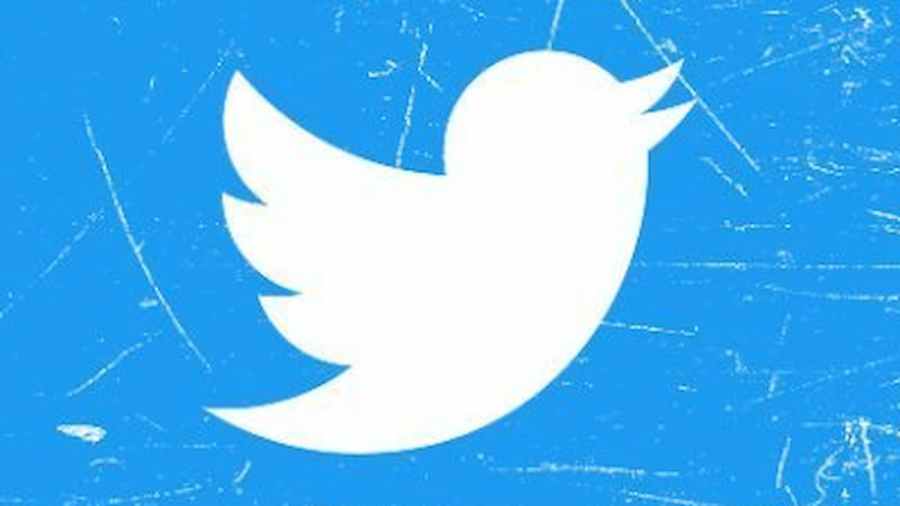 One of the biggest names in the gaming news industry is Nibellion. This Twitter user reported on gaming news with incredible speed and typically offered a non-biased viewpoint. Unfortunately, as of October 31, 2022, they have reported that they will no longer be reporting gaming news.

Nibellion was prolific in the gaming news industry, with their account appearing as the number four trending search on Twitter after announcing their departure. Nibellion reported gaming news on their own time, free of charge, and set up a Patreon shortly before leaving the industry. With this outlet no longer available, you may wonder what the best alternatives are on Twitter for gaming news.

Wario64 is another well-known outlet for gaming news on Twitter. While Wario64 does post various gaming news, they also post numerous deals within the gaming industry on hardware, software, sales, and more.

Okami Games functions very similarly to Nibellion, often posting and reporting on the same content. Okami Games does, from time to time, take a more personal view on what they report, somewhat differently than Nibellion, who primarily just reports.

Related: Netflix Discord Bot – All features and how to use

Another Twitter user who posts similarly to Nibellion is Benji-Sales. You will likely find that Benji-Sales has a more analytical and data-driven news feed, but you can certainly keep up to date on anything gaming related by following them.

ZhugeEx is another gaming news source, though they tend to focus more on Asian markets, particularly China. Still, they often post valuable information related to gaming and can provide news updates on pieces you may miss.

Finally, another outlet for gaming news would be Shinobi602. In addition to reporting and posting gaming-related news, Shinobi602 also works as a game dev, so you can receive updates on projects they are working on.

For more information on gaming, check out How to remove a Discord Overlay and How much are Twitch Bits worth? on Pro Game Guides.