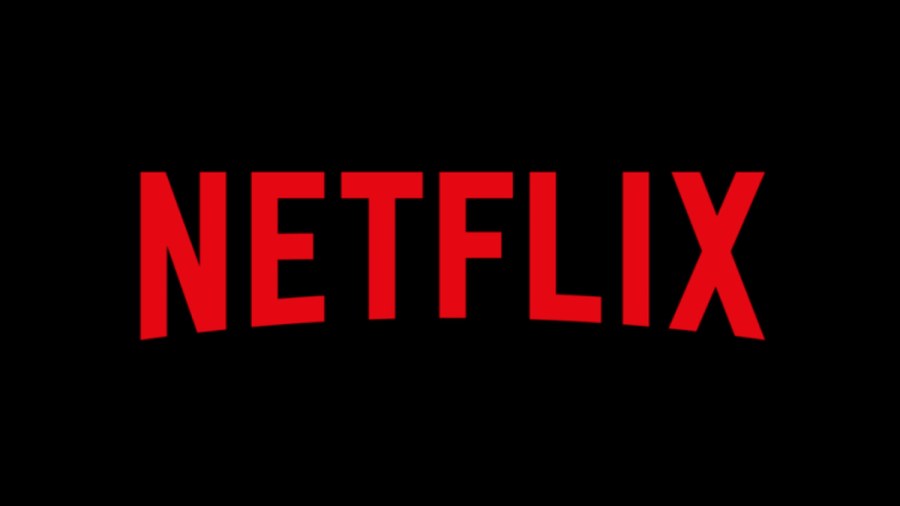 When Netflix announced it would launch a Discord bot, fans were thrilled and looking forward to its release. However, it seems that the Netflix Discord bot has dropped the ball, leaving out a highly requested feature.

The Netflix Twitter uploaded a teaser for the Hey, Netflix Discord bot, showing numerous features. But one notably absent feature is the ability to create watch parties. Not including this feature is a big miss on Netflix's part, as watch parties would be a fantastic way for gamers to take a break and watch their favorite movies and shows together.

What the Netflix Discord bot does do, however, is help you find shows and movies to watch. We've all scrolled endlessly through the streaming service, unable to find something to watch. But this Discord bot will change that by giving recommendations. It will also create threads for viewers to discuss what they are watching.

Without the ability to form watch parties, the Netflix Discord bot seemingly serves the same purpose of simply googling show recommendations. While the teaser did not mention watch parties, this feature may be implemented, just maybe not at launch.

For more information on gaming, check out How to strikethrough on Discord and How to change fonts on Discord on Pro Game Guides.