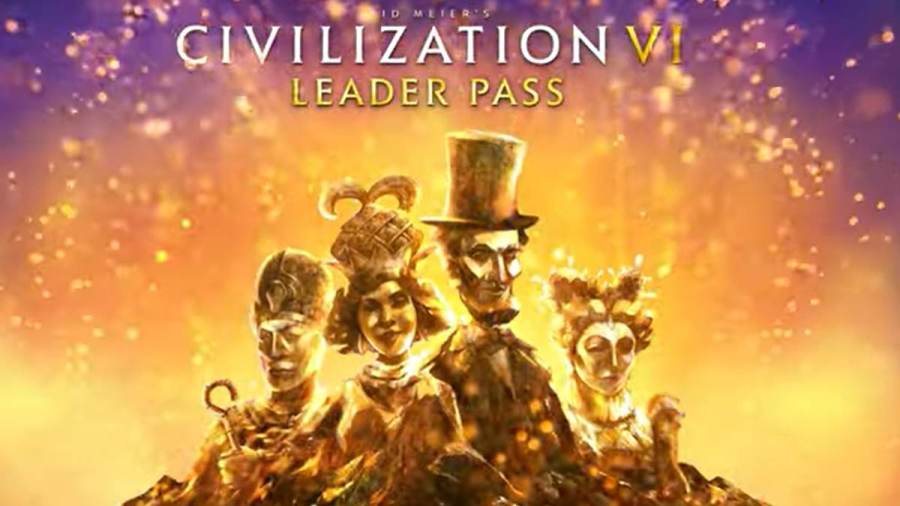 Civilization 6 has featured a number of DLC packs since its release in 2016. The latest bundle of DLCs is set to release from November 2022 until March 2023. The Leader Pass features 18 Leaders, six new personas, broken up into six different DLC packs.

All Leaders in the Civ 6 Leader Pass

Each pack will release three new playable leaders and new in-game content like maps, buildings, and possibly game modes. Here are all the leaders and civilizations in each pack, and DLC release order.

Related: How to get Amenities in Civ 6

Does Civ 6 Anthology include the Leaders Pass?

The trailer for the Leader Pass shows off some of the leaders and perhaps hints at some of their abilities. Check it out below!

For more on Civ 6, check out All Industry Bonuses in Civ 6 here on Pro Game Guides.