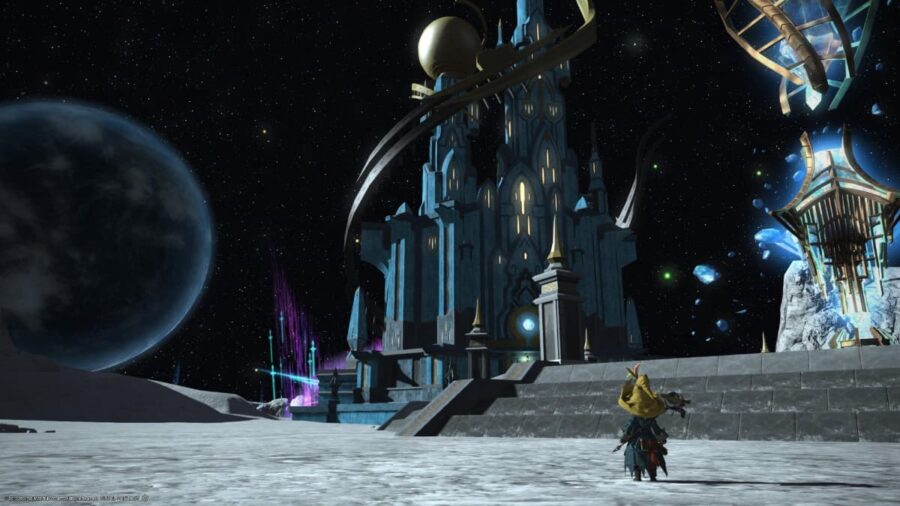 Final Fantasy XIV's latest expansion, Endwalker, brings various new content for players to enjoy. Not only are there new level caps, main scenario quests, and dungeons to explore, but the game brings several new mounts for players to collect as they play through the game's new content.

One of the new mounts, the glamorous Argos, joins players for a mission early in the campaign, only to be stripped away. Rest easy, though, as players can acquire this mount later on.

Related: All Spells and Abilities for Summoner in FFXIV Endwalker Update

While unlocking the Argos mount is a straightforward process, the story of Endwalker is by no means short. Players are averaging around 48 hours when rushing straight through the MSQ. It's a sizable expansion, and those who complete the journey will receive the adorable Argos as a reward. See the image below for a preview of your future mount:

How to get the Argos mount in Final Fantasy XIV