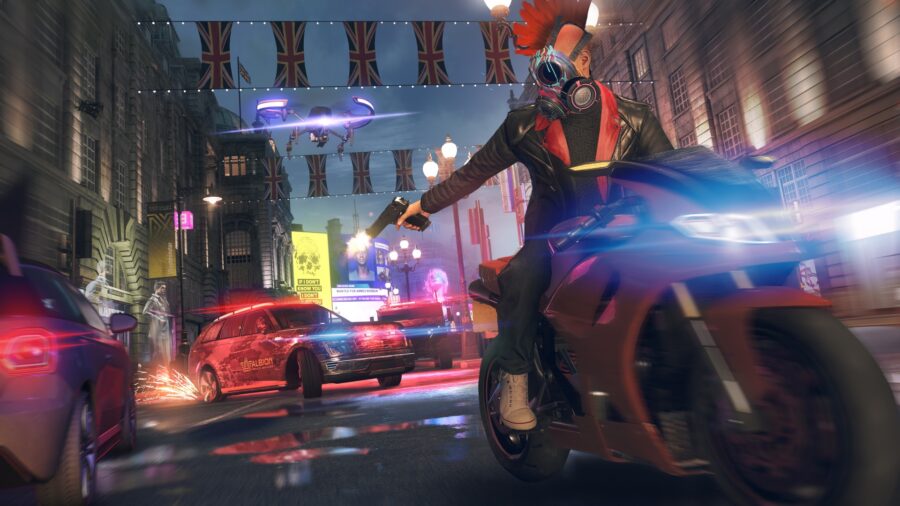 Most games have a Season Pass nowadays; these are just ways to extend the life of games, as not everything can be done before the game gets released. A Season Pass is rarely expensive, as no one wants to repurchase a full game's worth twice, and sometimes even a third. It entirely depends if the Season Pass is worth the extra money, so let us see what's coming in the Season Pass for Watch Dogs: Legion.

If you purchase the Watch Dogs: Legion Season Pass, you'll receive access to post-launch DLC. You'll get two new post-game story expansions, 4 unique heroes, 3 Dedsec missions, a Dedsec car skin, and the Watch Dogs: Complete Edition. Depending on what version you purchase, the Season Pass may already be included, such as in the Gold, Ultimate, and Collectors Edition.

The first expansion is called Bloodlines, and it'll give characters specific gameplay abilities; however, not much else of this DLC is known. We'll certainly hear more information a few months into the life of Watch Dogs: Legion.

The Watch Dogs: Legion Season Pass price has been released, on all platforms, it's $39.99 (£32.99). However, if you are after the other versions that offer the Season Pass included - Gold, Ultimate, and Collectors, you can buy those versions from the Ubisoft Store.

The Season Pass DLC isn't expected to be released until 2021.

If you purchase the Season Pass, you get access to four additional heroes that you can play through the main campaign with, as well as a new campaign called Bloodlines, which will give all 4 characters new gameplay abilities.

The first character, no doubt everybody has heard of which is Aiden Pierce. He was the main protagonist in the first two Watch Dogs titles, and it's nice to see that he's making an appearance in the third!

The masked hacker Wrench starred as a side character in Watch Dogs 2, and he's coming back to be part of Watch Dogs: Legion: Bloodlines. Wrench was actually playable in the final act of Watch Dogs 2, but we wonder what skills he'll be given in this new DLC expansion.

Mina, a subject of transhuman experiments possessing the power of mind control, which could open up the gameplay massively. Using it to enter new secure areas, or best of all, using it to mess with everyone.

Darcy is a member of the Assassin Order. This means that the two franchises, Watch Dogs and Assassin's Creed, are in the same universe; it's canon! We've got no idea what skills she'll be given, as there's a lack of hay in near-future London to dive into, but we do know Assassin's are excellent climbers!

We're looking forward to seeing what abilities these 4 will possess in Bloodlines.