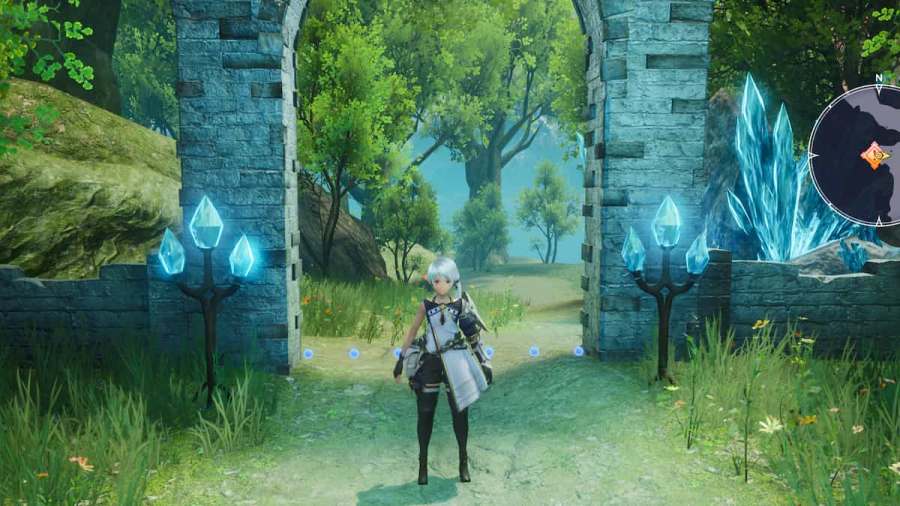 In Harvestella, players perform various activities in the game, and combat is one of them. While starting the game you won't have all the fancy moves like dodge and dash, but these will be unlocked as you progress through the storyline. The game offers a wide range of combat mechanics, allowing players to take on and defeat opponents easily. Here's how to unlock the dodge technique in Harvestella.

How to get Dodge and Dash in Harvestella

The dodge mechanic isn't available from the start in Harvestella. You need to progress in the game considerably before this feature becomes available. On the other hand, dashing is available from the moment you start combat. This mechanic uses stamina, and you'll need to hold Left Shift and use directional input (W, S, D, A) to dash. While there is no specific skill called dodge, players can unlock the Step move eventually in-game. Leveling up the Fighter aspect of your character unlocks the Step, which allows you to create distance while fighting. It's more like a short-distance dodge and doesn't happen when you don't have Fighter equipped.

Related: What are factions in Harvestella?

Visit the Job tab and select Fighter, this will be the default option for players starting the game. Under the Fighter Job, you'll find various skills like Blaze, Shorten Job Change Cooldown, Crescent Slash, Enhance Normal Attack, and Step. To unlock Step in Harvestella, you need 150 JP. Dash and Step are basic combat skills, and you'll need to use them efficiently to defeat enemies. While collecting different resources, remember to keep an eye on your stamina meter, as it can fall quite quickly. Craft the Return Bell early on to come back home whenever your stamina is about to run out.

For more information on Harvestella, check out Should you play Harvestella on Steam Deck or Nintendo Switch? and All Harvestella Character Customization Options on Pro Game Guides.

How to unlock dodge in Harvestella