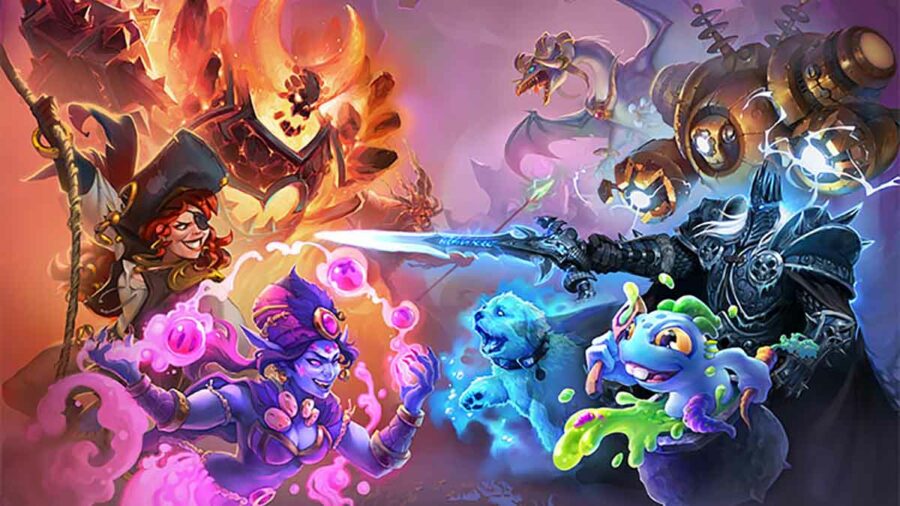 Buddy meters fill up at different speeds in Hearthstone Battlegrounds based on what is done. The good news is that there is a way to fill it up faster than others, and it does not cost much mana.

Damage in general does fill up the meter the fastest. Having minions doesn't seem to do much for the meter.

Related: All Hearthstone Battleground Buddies and their Heroes

You can also fill up the Buddy Meter by entering combat, dealing damage, popping Divine Shields, or winning or tying a combat phase. Moreover, heroes receive bonuses based on the number of minions they have at the beginning of combat.

Interested in the new changes in Hearthstone? Check out Will Hearthstone be an Xbox exclusive? here on Pro Game Guides.

Fastest way to fill up the Buddy meter in Hearthstone Battlegrounds