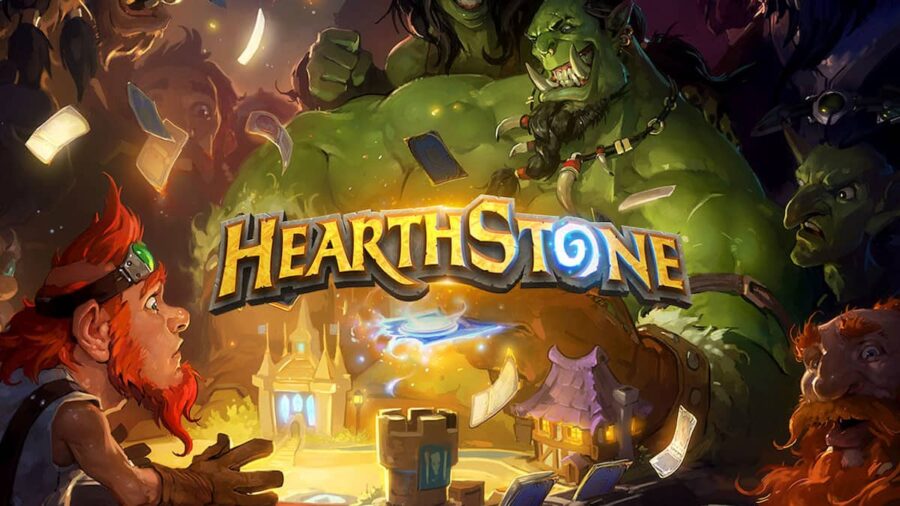 Hearthstone is Blizzard's fast-paced card battler set in the Warcraft universe. It is available on PC, iOS, and Android, but some fans may be wondering about its future exclusivity after Microsoft's planned acquisition of Blizzard.

At this time, there is no clear answer. In Microsoft's press release, they state, "Activision Blizzard games are enjoyed on a variety of platforms, and we plan to continue to support those communities moving forward." The acquisition will not be finalized until 2023, so there is plenty of time before an answer is known.

Microsoft has made games by developers it has acquired in the past Xbox exclusive. This can be seen with Bethesda and its upcoming sci-fi RPG, Starfield. Since the acquisition, the RPG has now become an Xbox exclusive. A similar treatment could happen to Hearthstone, though this also raises the question of what happens to players' purchases on other platforms.

Unfortunately, the is no definitive answer yet and may not be for quite some time. Should any further information be made available, we will update this post and keep you in the loop!

This announcement arrives amidst various accusations, scandals, and lawsuits directed at Activision and Blizzard. It is possible that there is a connection between these and the timing of the acquisition. One part of this could be an attempt to solve the issues and restore the companies' image.

For more information on gaming, check out Will Diablo IV be an Xbox exclusive? and Will WoW come to Xbox consoles? on Pro Game Guides.

Will Hearthstone be an Xbox exclusive?